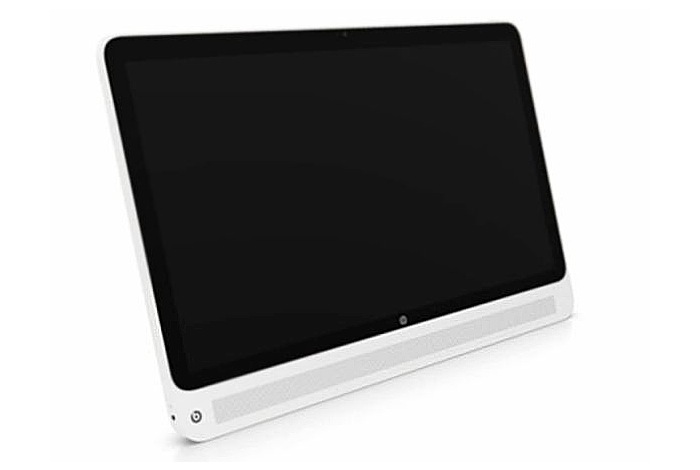 HP has this week added a new addition to their range of Android tablets and desktop PCs, in the form of the newly unveiled HP Slate 17, which is fitted with a massive 17 inch touchscreen display and was recently spotted over on the Peru HP website.

It seems the HP Slate 17 has been created by HP to offer a smaller alternative to the already available HP Slate 21 and Slate 21 Pro all-in-one desktops.

The HP Slate 17 is powered by a Intel Celeron N2807 Bay Trail processor rather than the NVIDIA Tegra processors included in the 21 inch models and according to the first listing for the new HP Slate 17 the system has been equipped with a 2GB of RAM together with connectivity provided by built-in 802,11a/b/g/n WiFi and Bluetooth 4.0.

As you can imagine with a 17 inch screen the HP Slate 17 is not the lightest tablet, weighing in at 5.4 lbs and is fitted with a battery capable of powering it for up to 5 hrs of life on s a single charge. Together with a 720p webcam all running Google’s latest Android 4.4 KitKat operating system.

Unfortunately no other specifications, pricing or worldwide availability has been released as yet by HP but its thought the system will be priced at around $470 and should be available to purchase before the holiday season in the US. As soon as more details are confirmed by HP we will keep you updated as always. 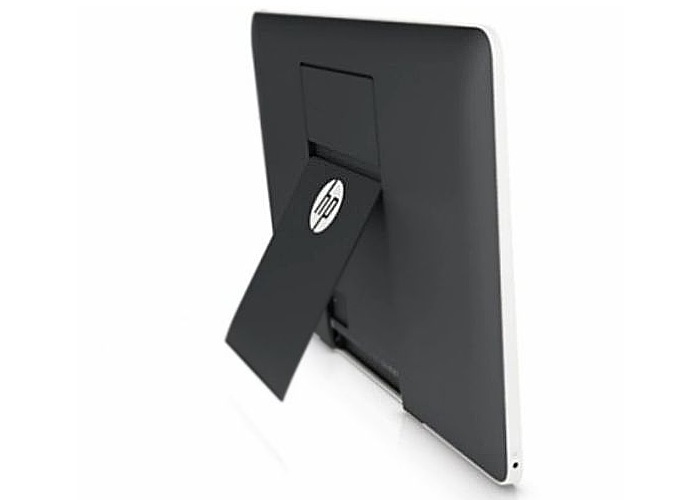