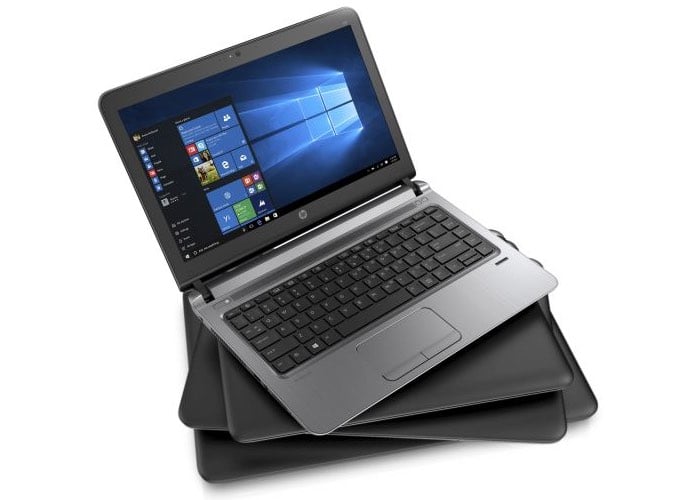 As well as unveiling and launching their new HP ProDesk 400 G2 Mini PC next month, HP has also announced the launch of its HP ProBook 400 G3 series laptops that have been predominantly designed for business. 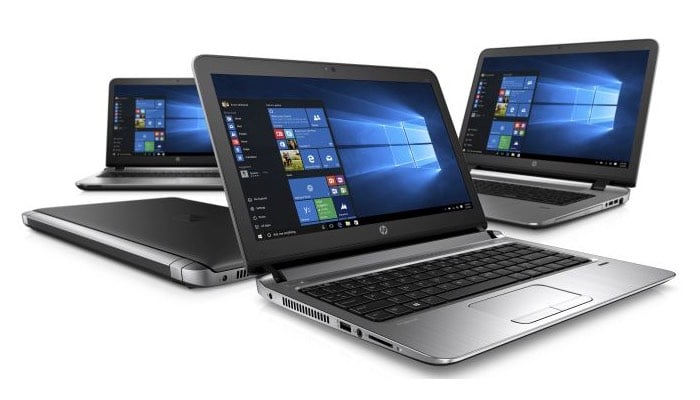 The laptops will be offered with a range of different processors to choose from including Core i3, Core i5, or Core i7 Skylake processor options. The difference between the ProBook 450 and 455 G3 is that the 450 series features an Intel Skylake processor, while the 455 series is available with an AMD A4, A8, or A10 chip.

Together with ability to install to 16 GB of RAM using the included 2 x SODIMMs slots as well as internal storage solid state disk (SSD) drives and M.2 SATA SSD if desired.

Other features of the systems include 2 x USB 3.0 ports, 1 x USB 2.0 port, an HDMI port and support for 802.11ac wireless and Bluetooth 4.2 connectivity offered in the top-of-the-line systems