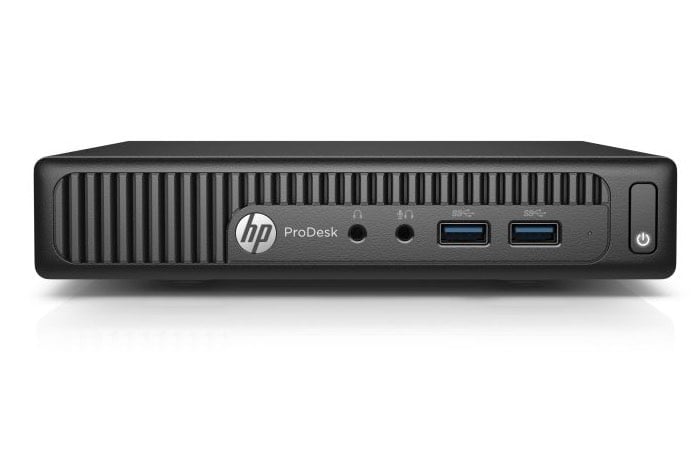 HP has this week unveiled a new addition to their range of mini desktop PCs, with the unveiling of the new HP ProDesk 400 G2 Mini that is expected to launch next month, during October 2015.

Other features of the ProDesk 400 G2 Mini computer include DisplayPort, VGA, and Serial ports, offering a change from the original ProDesk 400 Mini that was equipped with HDMI and VGA ports but no Serial port.

Unfortunately no information on pricing has been released as yet by HP for the new HP ProDesk 400 G2 Mini, but as soon as information comes to light we will keep you updated as always.