Not being Apple Store habitues, we probably can’t even fully comprehend the magnitude of what just happened, but the creator of the Apple Store you know and love, Genius bar and all, has left Cupertino for the comparatively pedestrian arms of  J.C. Penney, and that’s apparently a big deal. 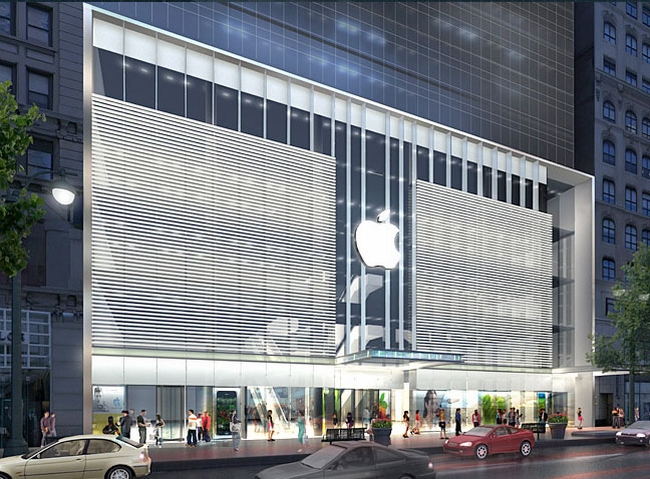 Ron Johnson created the first Apple Store eleven years ago, leaving his previous position at Target to do so. Target, in the meantime, isn’t doing so well. Apple just got done climbing to the top of the most valuable brands in the world. Coincidence? Statistics says yes, but Apple faithful know better. Nevertheless, if he was looking to add the coveted acronym to his name, he couldn’t have made a better career move. We have a feeling that particular position is going to be full over at Apple for a very long time.