We have been hearing rumors for a while that HP is getting back into the smartphone game, the company has launched a pair of new smartphones or phablets that will be sold in India.

The two devices are the HP Slate 6 VoiceTab and the HP Slate 7 Voicetab, the devices have 6 and 7 inches displays respectively. 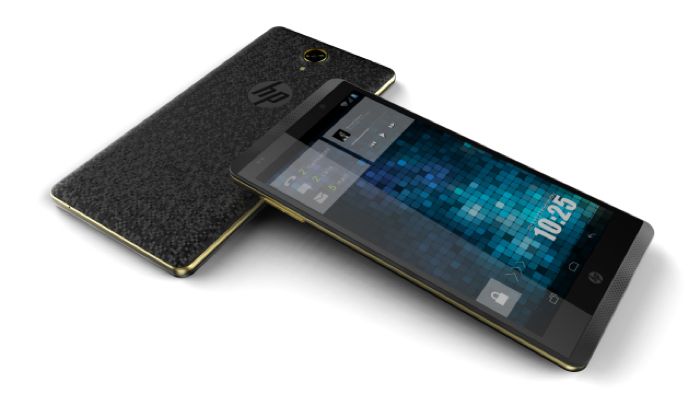 HP has decided to launch their new Phablets in India becuase it is a growing market, and HP’s Ron Coughlin had the following to say about the devices.

“We see a need in India that we can meet,” Coughlin said. “Consumers are looking for a way to consolidate devices. We think there’s an opportunity to enter a growing market where there’s an unmet need.”

HP will start selling these two new Phablets in India next month, the company has yet to announce any pricing and there are no details on whether they will be launched in the US and Europe.