You might recall back in March we talked about the new HP EliteBook 8740w notebook computer. The high-end rig sports some serious hardware along with a serious price tag and is aimed at pro users.

The machine has a 17-inch LED backlit screen with full HD resolution and can be fitted with CPUs in the Core i7 range all the way up to the Core i7 Extreme Edition. Previously the notebook could be had with 1GB NVIDIA Quadro GPU or ATI FirePro. 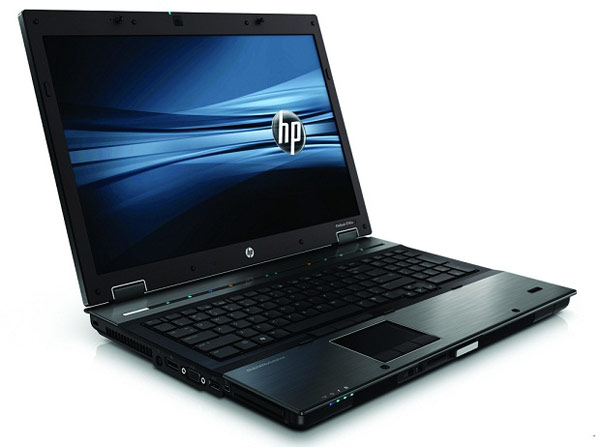 HP has announced with the introduction of new NVIDIA Quadro GPUs that it is adding a new option to the list. The EliteBook can now be ordered with the shiny new NVIDIA Quadro FX 5000M GPU with 320 cores and 2GB of RAM. HP is mum on exactly how much that option will add to the already substantial price of the machine.