We pretty much knew that HP would be one of the companies to launch a Windows 8 tablet later this year, the news was all but confirmed by HP’s CEO Meg Whitman last year after the failure of webOS tablets after HP purchased webOS from Palm.

Now HP’s vice president Todd Bradley and Meg Whitman have confirmed for the first time that HP will release Windows 8 tablets later in the year, although no specific details were given. 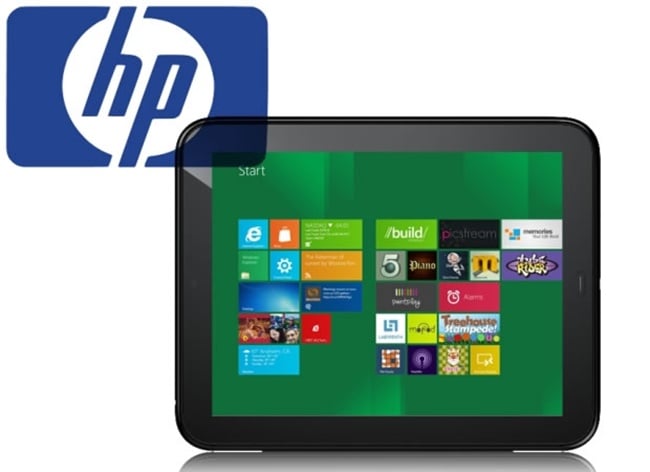 It will be interesting to see what HP comes up with and whether or not their Windows 8 based tablets will be more popular than their previous webOS based offerings, as soon as we get some more details on the new HP windows 8 tablets we will let u guys know.