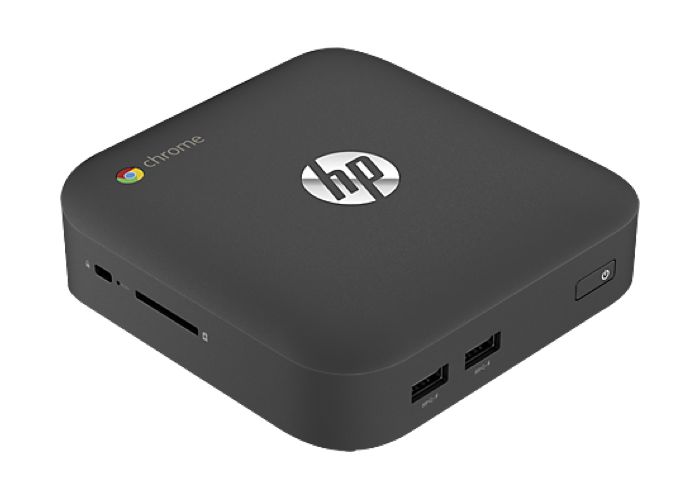 HP announced their new Chromebox back in February, when the device was announced we heard it would launch in the Spring, although when it was first announced we did not have many details about the HP Chromebox specs.

Now details of the HP Chromebox specs has appeared on HP’s website, and the device will come with a choice of Intel Celeron or Intel Core I7 Haswell processors. 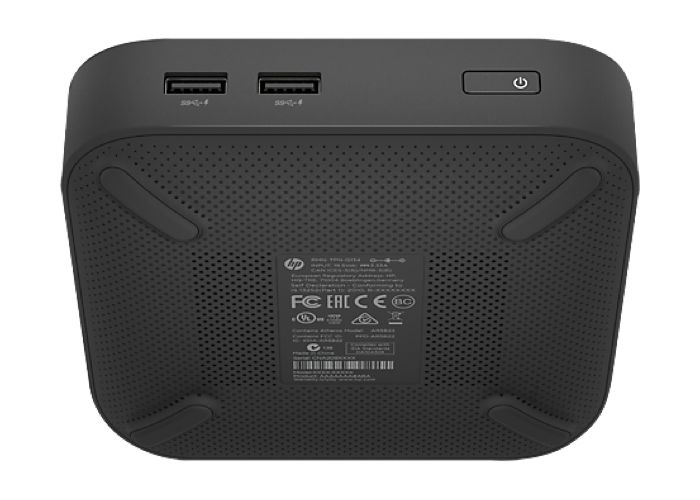 The new HP Chromebox will measure 5 inches by 4.9 inches by 1.5 inches thick, it will weigh in at around 1.39 pounds and prices will start at around $200 for the Celeron version and around $600 for the Core i7 version.

We can expect the device to go on sale shortly, as HP originally announced it will launch in the Spring, as soon as we get some more information on a launch date, we will let you guys know.