Now it seems that isn’t the case as HP’s CEO Mark Hurd has announced that HP acquired Palm for their webOS IP and not to be in the smartphone business. 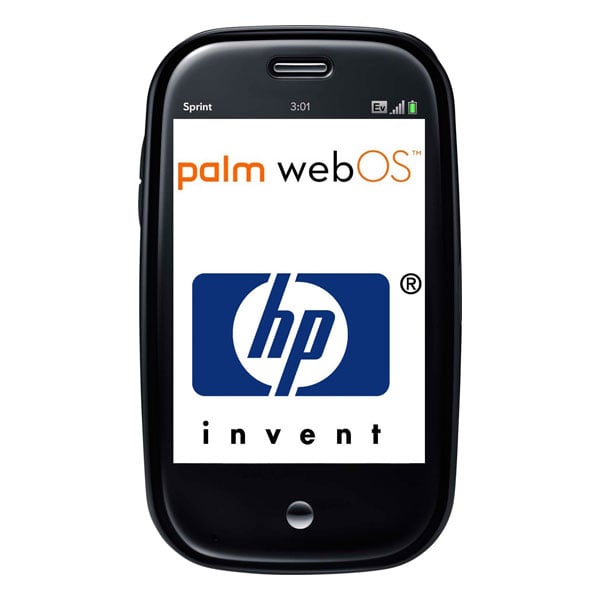 “We didn’t buy Palm to be in the smartphone business. And I tell people that, but it doesn’t seem to resonate well. We bought it for the IP. The WebOS is one of the two ground-up pieces of software that is built as a web operating environment…We have tens of millions of HP small form factor web-connected devices…Now imagine that being a web-connected environment where now you can get a common look and feel and a common set of services laid against that environment. That is a very value proposition.”

We have already heard that HP intends to produce a tablet based on webOS, as well as use the webOS in their printers, it seems a somewhat strange move from HP as you would have thought they would be able to develop samrtphones based on webOS that could compete in the market.