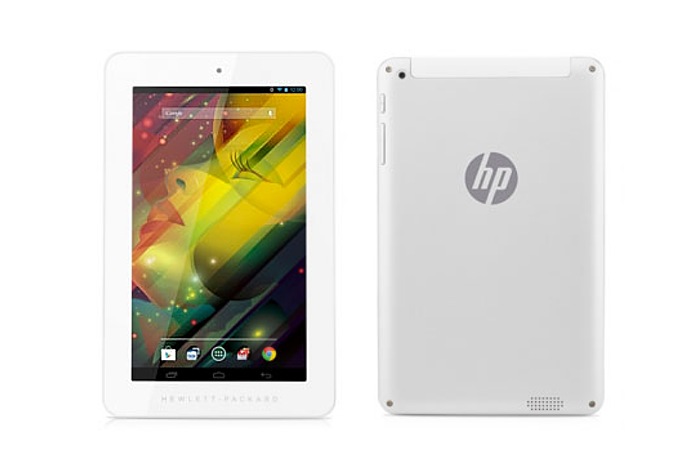 Anyone in the market for a low-cost Android tablet living in the US might be interested to know that the new HP 7 Plus that recently launched in Europe a few months ago is now available to purchase in the US for around $100.

As you can expect from the price point of the HP 7 Plus Android tablet it is not equipped with the most powerful or high specification hardware. However it is equipped with a quad-core processor in the form of the 1 GHz Allwinner A31 ARM Cortex-A7 processor.

The HP 7 Plus Android tablet comes supplied running Google’s Android 4.2.2 Jelly Bean operating system and access to the Google Play Store. The HP 7 Plus is also equipped with 1GB of RAM together with 8GB of storage and a handy microSD card slot for further expansion.

HP also provides anyone who purchased their new HP 7 Plus Android tablet with 25GB of free cloud storage for life, provided by cloud service provider Box.