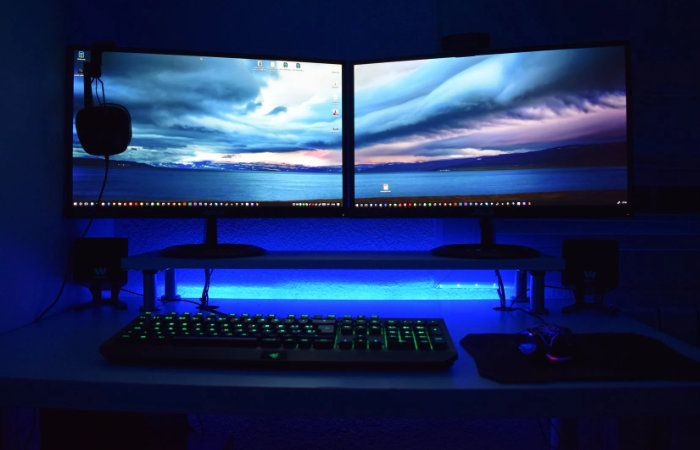 This quick guide will show you how to record your screen using the Microsoft Windows 10 operating system. Luckily Microsoft has created a great little application that allows you to record your Windows 10 gameplay screen with ease. The application used in Windows is the Xbox Game Bar app which is normally already installed on Windows PCs, but if it is not a quick download from the Microsoft store will allow you to use it. To check whether you have the Xbox screen recording application installed on your computer carry out a quick search by typing in “Xbox app” into the search box near start if nothing appears jump over to the official app store here.

Once the Xbox Windows 10 screen recording application is installed press the Windows + G keys together to open the game bar. On opening you will be prompted by Microsoft to confirm that you would like to open the app and a number of icons will be presented to you allowing you to Screenshot, Start Recording as well as tweak a number of Settings as pictured below. “Xbox Game Bar makes it simple to take control of all your favorite gaming activities while playing on your Windows 10 device” explains Microsoft.

To start screen recording on Windows 10 and capture your gameplay press the red circle icon or use the shortcut Win + Alt + R to start the process. This will start capturing everything on your screen until you tell it to stop. To stop the recording simply press the red square icon. If you would prefer to take a still screenshot of the action in your game simply press the “Take Screenshot” icon. 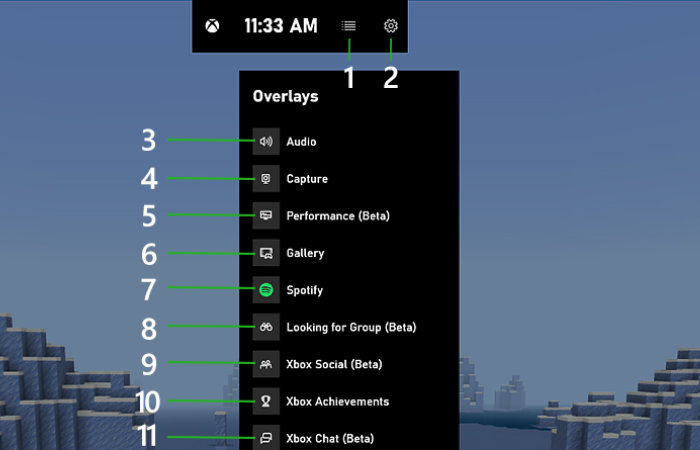 Microsoft has created the Xbox Game Bar on Windows to provide a wealth of features useful when gaming, simply selecting one will enable it to pop up as a widget allowing you to resize it, move and pin it to your screen during gameplay making it easy to record your gameplay. Tools included in the Xbox Game Bar also include a Widget menu, Settings, Audio, Capture (discussed above for screen recording), Performance allowing you to track your game statistics, Gallery where you can view your recorded clips and screenshots, Spotify allowing you to link your Spotify account and listen to music as you play. As well as social features such as Looking for Group, Xbox Social, Xbox Achievements and Xbox Chat that allows you to start a voice or text communication in a group or more personally via one-on-one communication.

“Xbox Game Bar works with most PC games, giving you instant access to widgets for screen capture and sharing, finding new teammates with LFG, and chatting with Xbox friends across Xbox console, mobile, and PC—all without leaving your game.”

for more information on screen recording on Windows 10 and all the options available in the Xbox Game Bar running on Microsoft’s Windows 10 operating system jump over to the official Microsoft Support site.