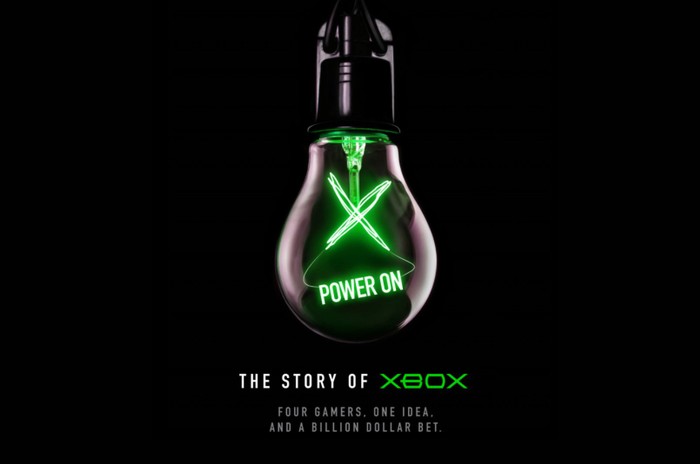 Tina Summerford, Director of Programming at Xbox has taken to the official Xbox new site to reveal more details about the newly available 6 part documentary Power On: The Story of Xbox which is now available to watch for free. The new TV series takes a look at the beginnings of Microsoft and how the first generation of Xbox consoles was created 20 years ago.

“Each episode covers a different chapter of Xbox console history from its humble beginnings within Microsoft, to the design behind the original prototype console, to heartbreaking challenges like the Red Ring of Death, to Microsoft’s attempt to acquire Nintendo in 2000, and so much more.”

Power On : The Story of Xbox console documentary series

“As we celebrate the 20th anniversary of Xbox this year, we invite you behind-the-scenes for this first-ever comprehensive and authentic history of Xbox, where you’ll hear directly from the team that lived through the compelling and challenging 20-year journey. This docuseries will be a nostalgic walk down memory lane for those who have been Xbox players since day one and an eye-opening origin story for those who are newer to gaming!”

“All six episodes are now available to watch for free on a variety of video platforms, including Redbox, YouTube, IMDbTV, The Roku Channel, Microsoft Movies & TV, and others. The series is available in 30 languages along with audio descriptions in English to enable players around the world to enjoy the story. For more details, please visit the “Power On” site here and to learn more about the creation of the docuseries, check out the in-depth article on Microsoft Stories here.”

“The Xbox 20th anniversary celebration continues with the recently launched Xbox digital “museum” experience. There are three parts of the experience: The Xbox Museum, the Halo Museum (click the Master Chief statue to unlock this!) and My Xbox Museum, which shows your personalized gaming stats and profile ranging from the first game you played to your most popular genre played. By visiting the museum, you will also receive a downloadable “My Museum Share Card” to share on your social channels. Visit museum.xbox.com to begin your personal trip through Xbox history.”

To learn more about the Xbox console and its origins jump over to the official Microsoft Xbox new site by following the link below.