Industrial Light & Magic the team behind the awesome special effects within The Avengers movie released last year, has this week released a new video showing how they created the HULK within the movie.

The Avengers is hoping for a nomination in the Best Visual Effects category in the upcoming Oscars, but it will face some tough competition from other movies such as The Hobbit: An Unexpected Journey, The Dark Knight Rises, and Snow White & The Huntsman to name a few. 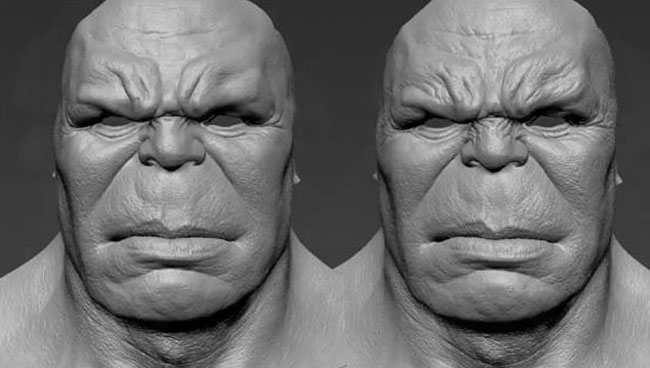 If you enjoy this you might also like how The Avengers special effects revealed video showing you a behind the scenes look at more computer generated graphics within the movie.