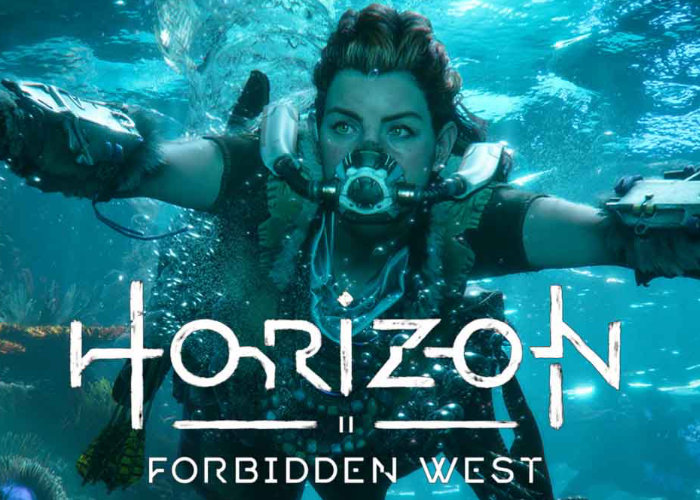 Gamers looking forward to the next game in the Horizon series taking the form of the recently unveiled Horizon Forbidden West game currently in development by Guerrilla Games. I sure to enjoy the trailer analysis published this week by the team over at Digital Foundry providing technical insight into what you can expect from the new game designed specifically to run on the next-generation PlayStation 5 console launching later this year

Horizon Forbidden West will be launching exclusively on the PlayStation 5 sometime during 2021 offering a single player action role-playing game expanding the world from the original game Horizon Zero Dawn launched back in 2017, fans will be pleased to know that Ashly Burch and Lance Reddick reprise their roles as Aloy and Sylens, respectively.

“Sony climaxed its software reveal for PlayStation 5 with a true next-gen showcase – our first look at Horizon Forbidden West captured directly from the console. In this video, Alex Battaglia stacks up the latest iteration of the Decima Engine against its last two outings on PlayStation 4. How has Guerrilla Games improved the tech and to what extent is what we’re seeing actually representative of in-game visuals?”