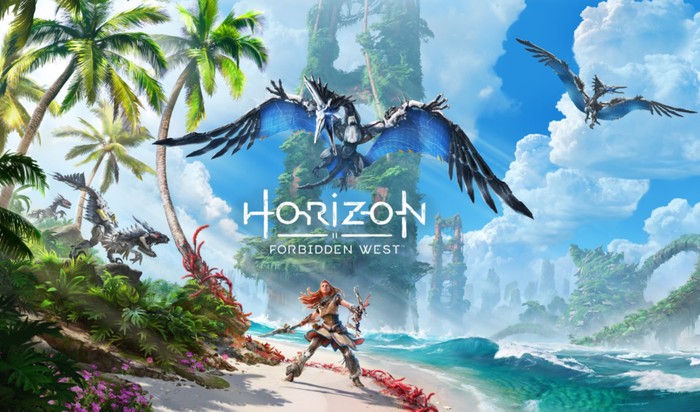 Next month the new PlayStation exclusive action role-playing game Horizon Forbidden West will be launching, available to play from February 18, 2022 on the PlayStation 4 and PlayStation 5 consoles. Offering a sequel to the previously released Horizon Zero Dawn game the new game in the series once again offers players an open world post-apocalyptic Western United States to explore as you take on the role of Aloy a huntress in a world populated by dangerous machines.

Horizon Tribes of the Forbidden West 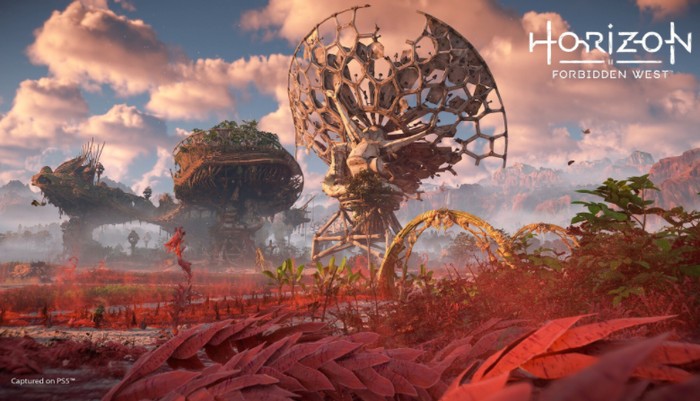 “Set in an open world, the game will explore the mysterious frontier known as the Forbidden West, a post-apocalyptic version of the western United States, specifically the states of California, Nevada, and Utah. The map will be larger than in the previous game, filled with secrets that lie beneath ruins from the world of the Old Ones. The game will feature a multitude of recognizable locations including a ruined San Francisco and the Yosemite Valley with various biomes.”

“One of the main additions to the sequel is the element of underwater exploration. Players will be able to uncover the mysteries beneath the surface of seas, lakes and rivers. The game will also feature enhanced melee combat, revamped climbing mechanics and improved traversal options over the original game with the addition of the Valor Surge system, freeform climbing and tools such as the Shieldwing, Focus Scanner, Diving Mask and Pullcaster.”