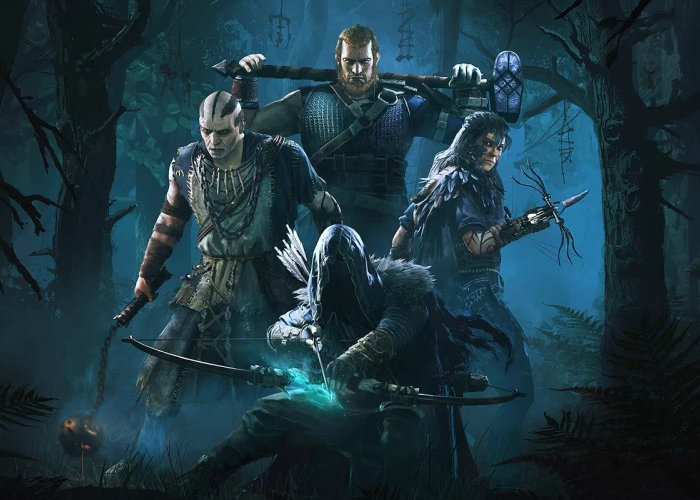 Today the new game Hood : Outlaws & Legends has launched on PC, PlayStation and Xbox consoles providing a multiplayer action video game played from third person perspective. Gameplay revolves around your team pulling off mediaeval heists within a PvPvE setting. Matchmaking in opposing teams of four, choose your character based on your preferred playstyle, or what best fits your team’s strategy. Check out the gameplay trailer below to learn more about what you can expect.

“Every game of Hood: Outlaws & Legends pits you and your friends against a rival group of four other players who are also aiming to steal the treasure. You and your team must work together to select your band of complementary outlaws, each with unique abilities to offer, before infiltrating vast, medieval strongholds. Outsmart the opposing team and villainous State to find, steal, and return the riches unfairly taken from the people.”

“The player assumes control of an outlaw who must infiltrate a keep of an authoritarian power named the State, and compete against a rival team to steal the treasure hidden in the keep’s vault. The player can form a group of four in order to pull off the heist, which has three phases. The first phase requires the player to steal the key from the Sheriff of Nottingham, a boss character in the game. “