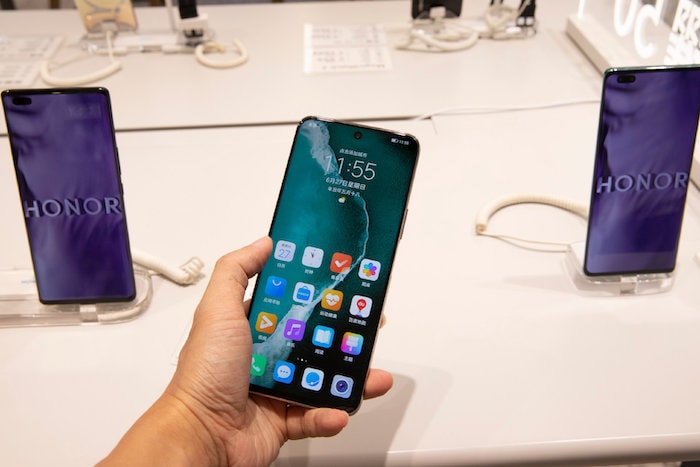 It looks like some photos have been leaked of a new smartphone from Honor, the Honor X20 SE. The handset can be seen in the photos above and below.

The device is rumored to come with a 6.7 inch display with a 120Hz refresh rate and the exact resolution is not known as yet although we suspect it will feature a Full HD+ resolution.

The new Honor X20 SE will come with a 4300 mAh battery with 66W fast charging and there will apparently be two version of the handset. 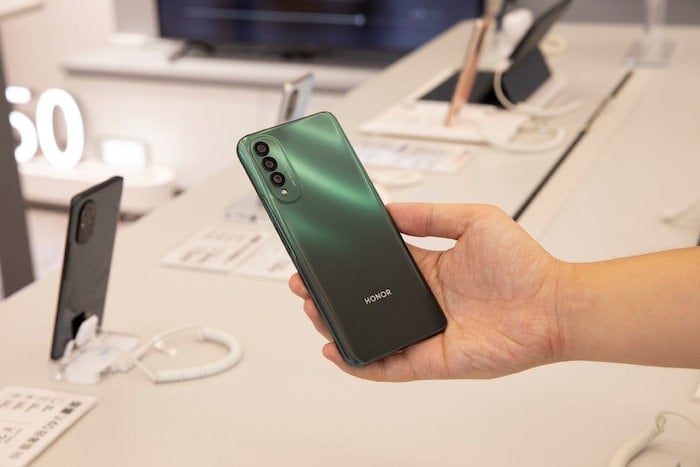 The handset will come with a triple camera setup on the back and it looks like it will feature a single Selfie camera on the front. The main rear camera on the new X20 SE smartphone is said to come with 64 megapixels. As yet there are no details on what sort of megapixel the other two cameras will come with. 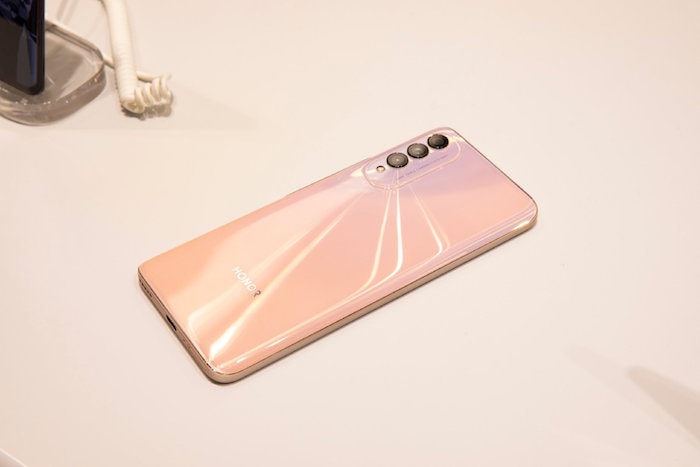 Those are the only details we know about the new Honor X20 SE smartphone, as soon as we get some more information on the handset, plus a full list of specifications, we will let you know.