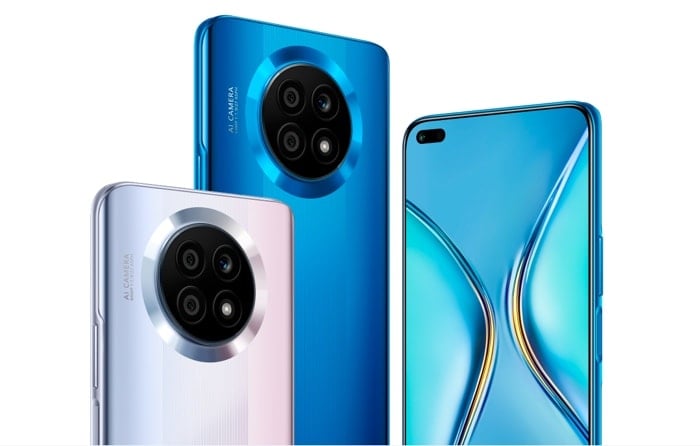 Now it looks like we have some specifications on the new Honor X20 5G as they were recently listed on the company’s official store in China.

The handset will come with a 6.67 inch LCD display that will have a 120Hz refresh rate, the device is expected to have a Full HD+ resolution.

The new Honor X20 5G will come with a range of camera which will include a 16 megapixel front facing camera for making video calls and taking Selfies.

On the back of the device there will be a triple camera setup with a 64 megapixel main camera and a 2 megapixel macro and 2 megapixel depth camera. The handset will also come with a 4300 mAh battery and it will feature 66W fast charging.

The device will come with Android 11 and it will have Magic UI 4.2 as well, as yet there are no details on how much the handset will retail for.