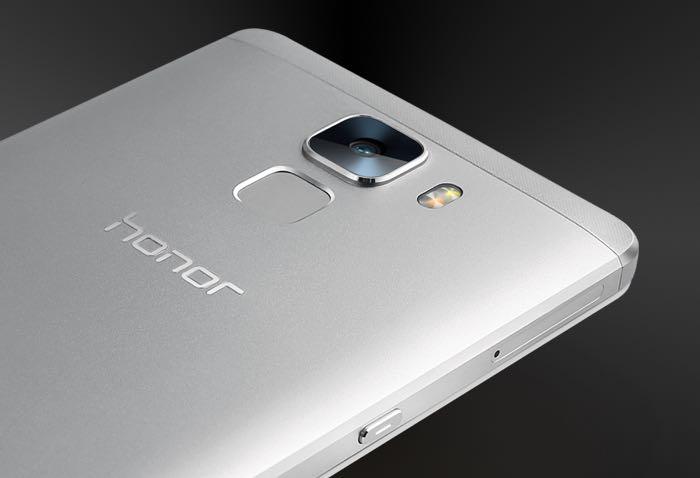 Huawei’s Honor brand has announced that they are holding a press event on the 10th of May and the company will announce their new Honor V8 smartphone.

The Honor V8 smartphone is rumored to come with a dual camera setup on the back, have a look at the teaser photo from Honor below.

The handset is rumored to come with dual 12 megapixel cameras on the back and it will apparently be powered by a HiSilicon Kirin 950 processor and will come with 4GB of RAM. 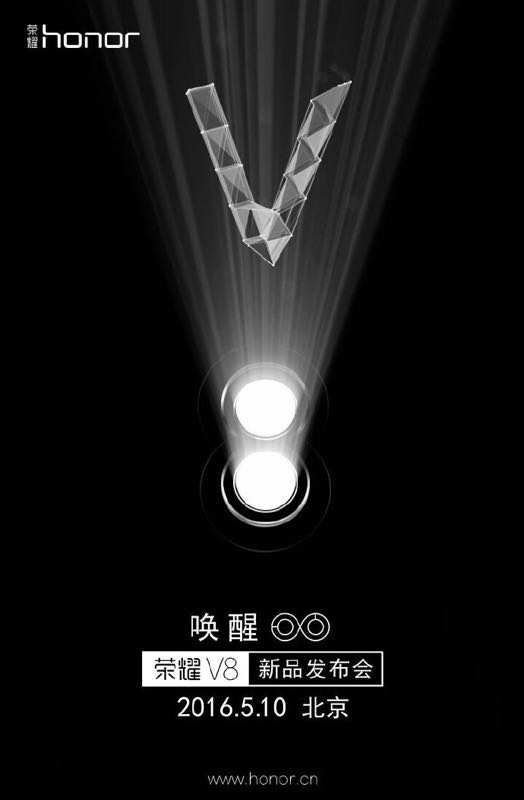 Other rumored specifications on the handset include a fingerprint scanner and it will probably come with Android Marshmallow.

Those are the only details we have on the new V8 smartphone from Honor at the moment, we will have more information when the handset is made official next month.