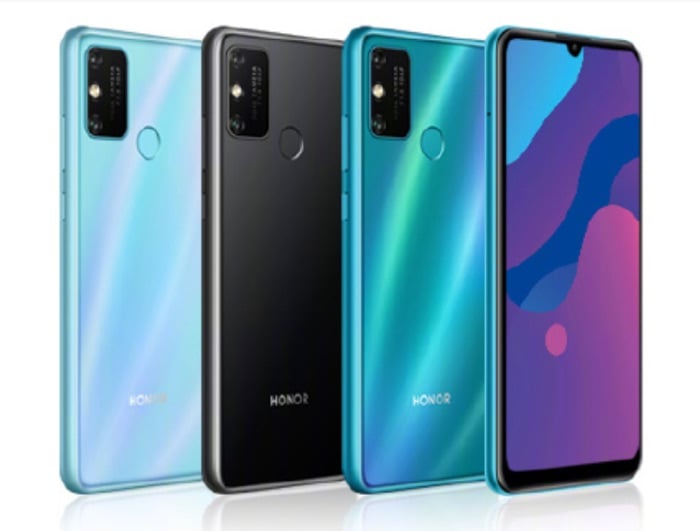 Honor has added a new smartphone to their line up with the launch of the Honor Play 9A and the handset comes with a 6.3 inch LCD display with a HD+ resolution of 1600 x 720 pixels.

The device is powered by an octa core MediaTek Helio P35 mobile processor and it also comes with 4GB of RAM and 64GB or 128GB of built in storage.

The Honor Play 9A also features a microSD card slot for extra storage and it comes with a 5,000 mAh battery and Android 10.