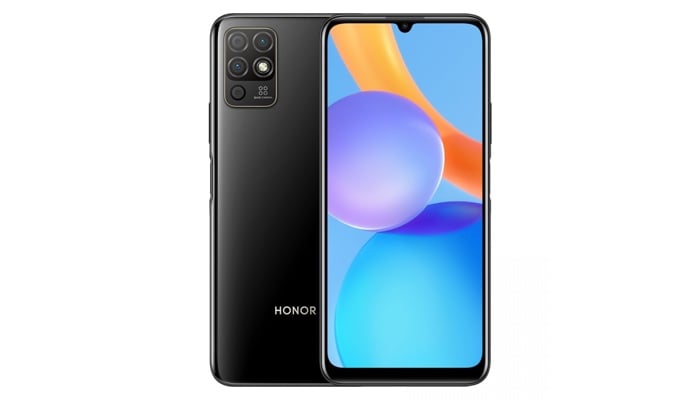 Honor have announced a new smartphone, the Honor Play 5T and the device is launching in China and it has recently been listed on their website in China.

The handset will come with a 6.6 inch LCD display with a HD+ resolution and it will feature a MediaTek Helio p35 processor.

The device will also come with an 8 megapixel Selfie camera and on the back there will be a quad camera setup.

The new Honor Play 5T will be equipped with a 5000 mAh battery and it will support fast charging, the device will come with Android 10 and Magic UI 4.0.

The handset will be available in China on the 27th of April and it will retail for CNY 1,299 which is about $200 at the current exchange rate.