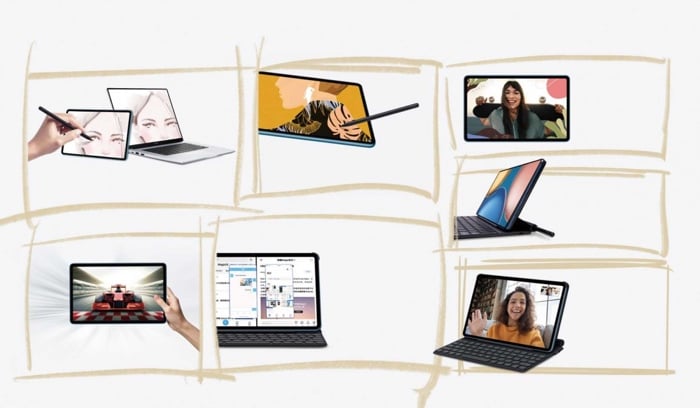 Honor has launched a new Android tablet, the Honor Pad V7 and the device comes with a 10.4 inch LCD display that features a FHD+ resolution and a 90Hz refresh rate.

The new Honor Pad V7 tablet is powered by a MediaTek Kompanio 900T processor and there is a choice of 6GB of 8GB of RAM.

The tablet also come with 128GB of of storage on both RAM versions, if you need some extra storage then the device features a microSD card slot for expansion.

This new Android tablet comes with a 7,250 mAh battery and it also features 22.5W fast charging, it comes with Android 11 and MagicUI 5.0.

The Honor Pad V7 tablet comes with two cameras, on the front of the device there is an 8 megapixel camera that is designed for making video calls and taking Selfies. On the back of the handset there is a 13 megapixel camera for videos and photos.