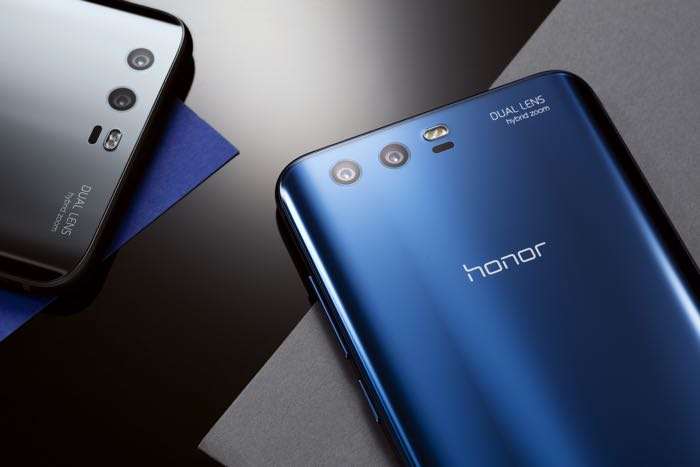 It’s been a while since the Huawei Honor 9 was released in some global markets, but recently, the handset was spotted in some new color options. 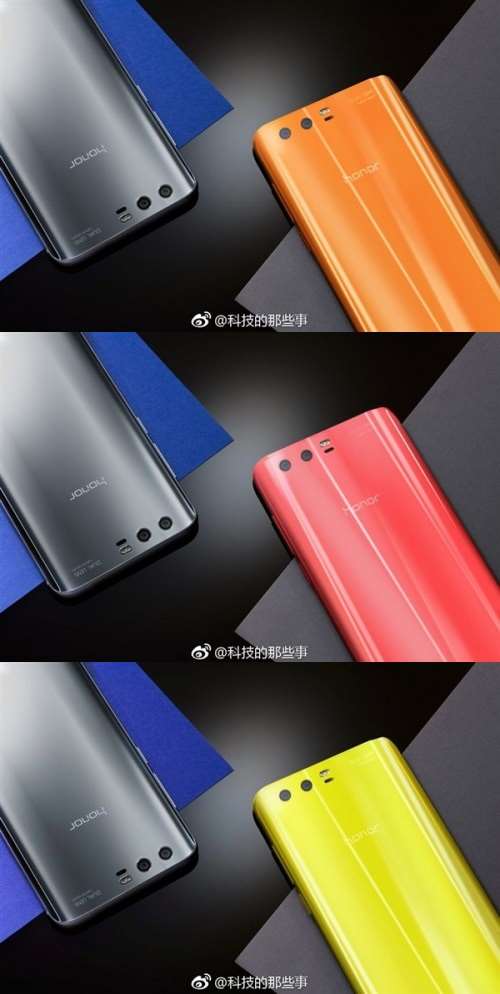 The new colors as show above are quite funky, but there’s no official work from the Chinese company about the existence of such handset.

The handset comes with a 5.15-inch display with a resolution of 1920 by 1080 pixels, HiSilicon Kirin 960 processor paired with 4/6GB of RAM and 64/128GB of internal storage. The device also features a 20MP camera for photos and videos, an 8MP front-facing camera, a 3,200 mAh battery and ships with Android 7.0 Nougat pre-installed out of the box.

We’ll update you as soon as the handset is officially released by the Chinese company.