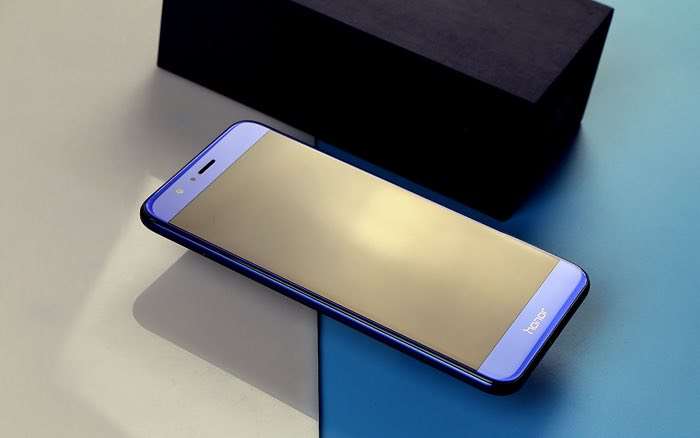 Earlier this year, Huawei introduced the Honor 8 Pro smartphone which is already available in the UK for £474.99.

The company announced that the Honor 8 Pro will launch in India on July 6th and will be exclusively available from Amazon India. Unfortunately, there’s no word about how much the handset will cost in the country. 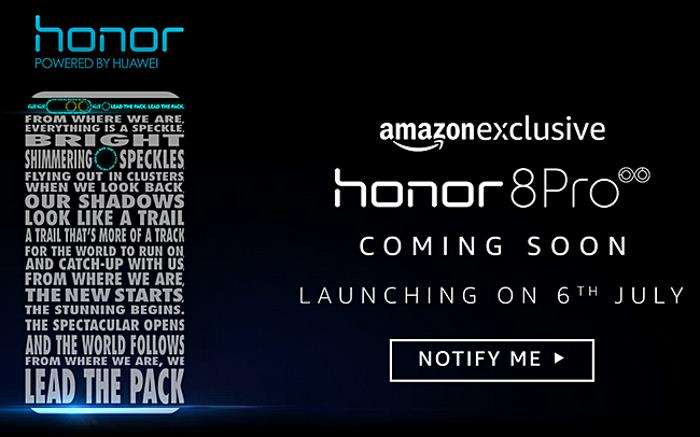 Huawei Honor 8 Pro comes with top-of-the-line specifications on board, including 5.7-inch display sporting a resolution of 2560 by 1440 pixels resolution with the processing handled by the HiSilicon Kirin 960 processor paired with 4/6GB of RAM and 64GB of internal storage.

The handset also comes with a dual 12MP camera setup for photos and videos as well as an 8MP front-facing camera for selfies, a 4,000 mAh battery and ships with Android 7.0 Nougat as its operating system out of the box.

We’ll update you as soon as we get to hear anything more about the pricing of the handset. We’re hoping the Chinese company will launch the handset in more markets in the coming months.