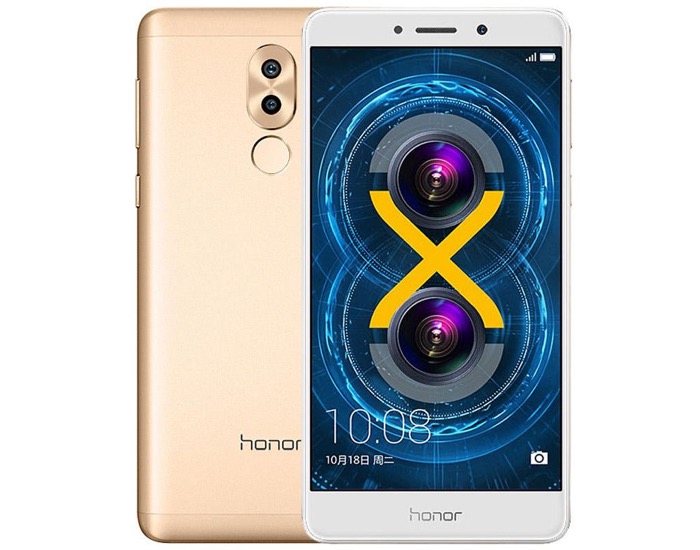 Huawei has announced the launch of a new smartphone under its Honor brand, the Honor 6X and the handset comes with a 5.5 inch display.

The display on the new Honor 6X has a Full HD resolution of 1920 x 1080 pixels and the handset is powered by an octa core Kirin 655 processor.

The handset comes with 4G LTE, WiFi and Bluetooth and it features a 3340 mAh battery and comes with Android 6.0 Marshmallow and EMUI 4.1.