Homeworld, classic RTS hailing from the PC’s glory days is currently a victim of Relic’s sale to Ubisoft following THQ’s bankruptcy proceedings. The IP hasn’t been picked up, casting its future into doubt. However, a tiny web development team named teamPixel is determined to buy the IP and return it to its former glory. And they’re doing it via an Indiegogo campaign. 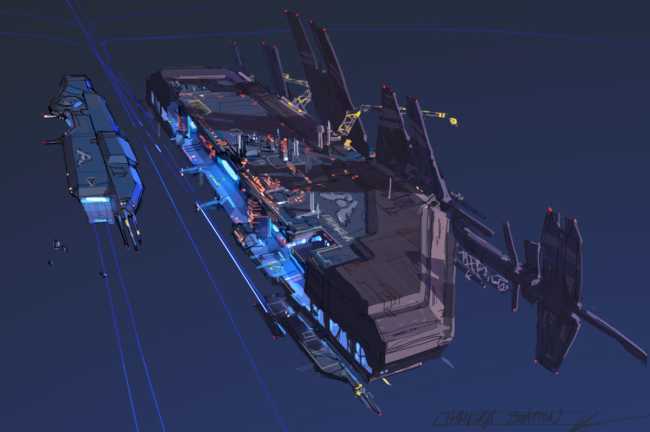 “The THQ bankruptcy has given all of us a massive opportunity to put Homeworld back in the hands of gamers,” says outfit leader Robert Santos. As to what qualifies teamPixel to take on this massive endeavour, apparently they specialize in “web design, web development, desktop software, and mobile applications.” In their own words, “this means we are relatively new to the gaming industry (we actually have made games on commission for local companies), but entering the video game industry for ourselves was always a goal for the company.”