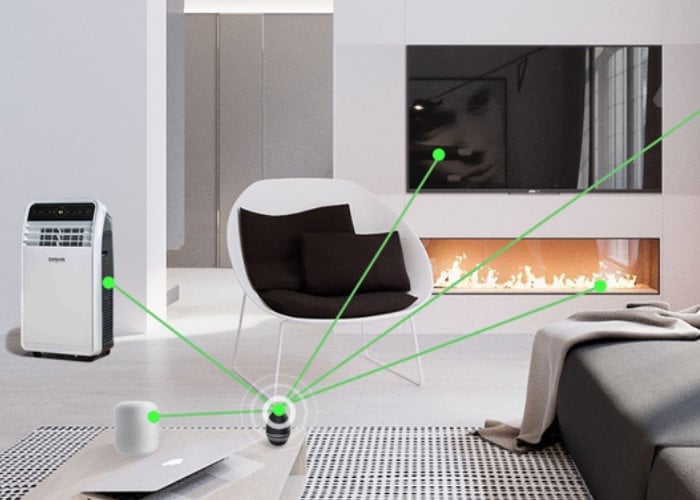 AICO has created a new home automation control centre and universal remote control system that is capable of controlling all your infrared devices individually or as groups depending on your preference. Each device can then be controlled using your voice commands or touch-based commands. The SmartEgg Pro has been designed to provide users an easy way to manage their smart home and cut down on the number of remote controls needed

Early bird pledges are now available for the recently launched project from roughly $69 or £54, offering a considerable discount of approximately 42% off the recommended retail price, while the crowd funding campaign is under way. If the SmartEgg Pro Kickstarter campaign is successful and the project progresses smoothly, worldwide shipping is expected to take place sometime around December 2020. To learn more about the SmartEgg Pro project checkout the promotional video below. 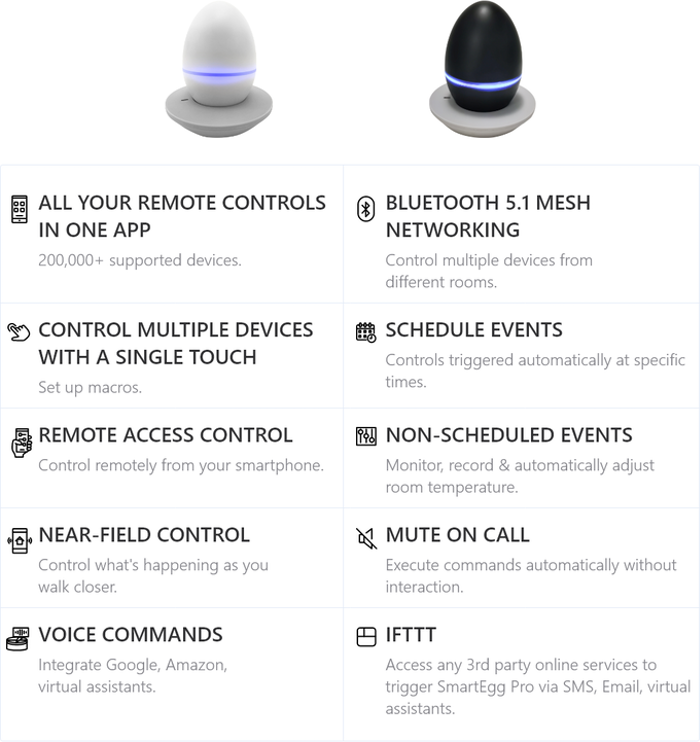 “The built-in thermometer in the SmartEgg Pro monitors realtime room temperature, records it in the App (12 months max.) and uses the set thresholds to govern the heating/cooling system to keep the room temperature pleasant and the energy usage low.”

“SmartEgg Pro supports IFTTT to create chains of customary conditional actions with all your applications and appliances. For example, if a food delivery app informs SmartEgg Pro that the food is at your door, then SmartEgg Pro will send commands to turn on the outdoor lights and unlock the front door for the food delivery person automatically.” 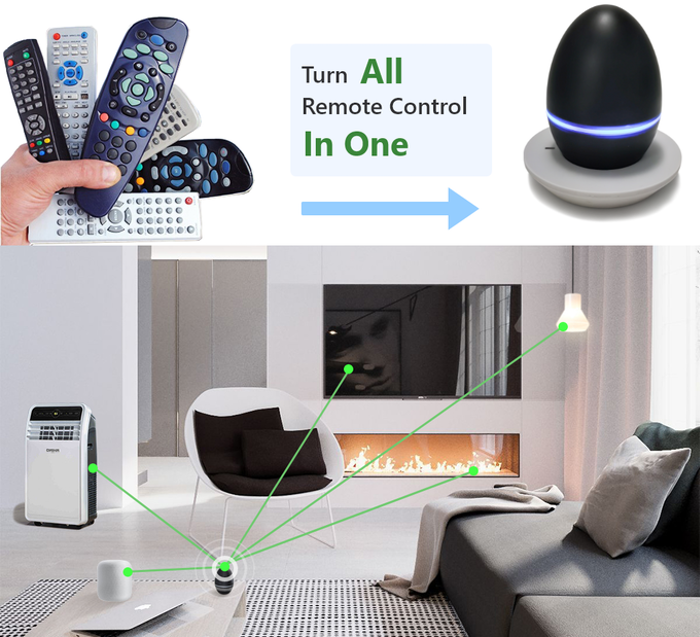