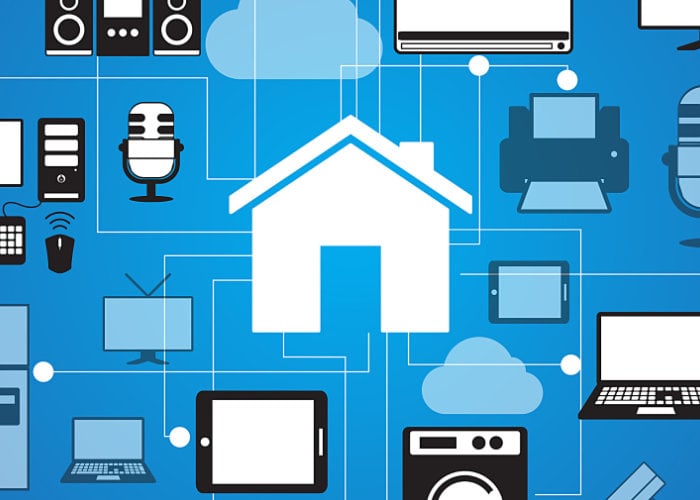 If you are still considering how to get started setting up home automation and transforming your regular home into a smart home you might be interested in a selection of videos embedded below which provide an introduction, examples and inspiration on how you can and home automation to your living space.

If you would prefer not to use the major platforms being touted by Apple, Samsung, Amazon and Google you can also use a variety of electronic devices to control various parts of your home. You can also install wireless home security camera systems to help you monitor your home from anywhere with an Internet connection direct from your smartphone. Two such systems currently being crowd funded via Indiegogo include the Vacos and Imilab.

You can also use the awesome Raspberry Pi mini PC to set up many different home automation applications many of which we have featured here on Geeky Gadgets. One of the most recent is using Z-Wave.

“In this project, we have used a Raspberry Pi 3+ and Aeotec Z-Stick Gen5 to create a Z-Wave gateway used to report data from Aeotec MultiSensor6 and control the state of Aeotec LED Bulb6 with WolkAbout IoT Platform. Other Z-Wave devices can be used instead. To check if there is support for your device, please refer to PyZwaver that was used as a dependency for this project. Add all Z-Wave devices to your Z-Wave network by following the inclusion guide listed in the device manuals. After successfully adding all nodes to the network, go ahead and plug in the controller into the USB port of the Raspberry Pi.”