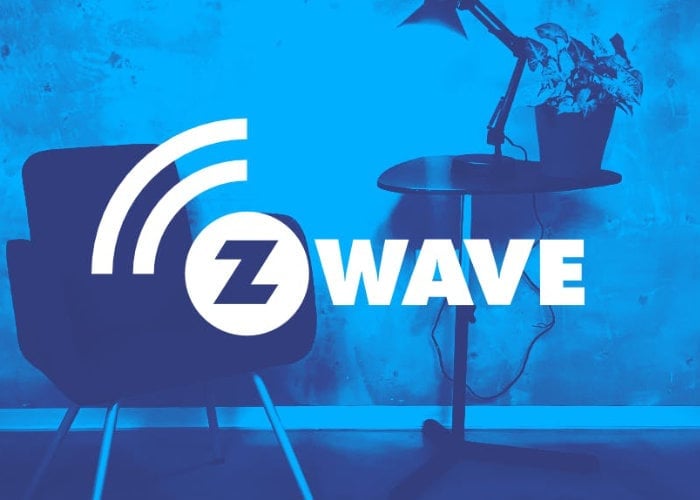 Raspberry Pi enthusiasts may be interested in a home automation project published to the Hackster.io website earlier this year by member WolkWriter. Providing a tutorial on how you can quickly automate your home using a Raspberry Pi mini PC, Z-Wave devices and WolkAbout IoT Platform. Classed as an intermediate project the tutorial takes approximately 60 minutes to complete and uses a Raspberry Pi 3 Model B+ together with an Aeotec Z-Stick Gen5, Aeotec LED Bulb 6 and Aeotec MultiSensor 6 using the WolkAbout IoT Platform operating system. It’s creator explains a little more about what you can expect from the tutorial and the finished product.

“In this project, we have used a Raspberry Pi 3+ and Aeotec Z-Stick Gen5 to create a Z-Wave gateway used to report data from Aeotec MultiSensor6 and control the state of Aeotec LED Bulb6 with WolkAbout IoT Platform. Other Z-Wave devices can be used instead. To check if there is support for your device, please refer to PyZwaver that was used as a dependency for this project. Add all Z-Wave devices to your Z-Wave network by following the inclusion guide listed in the device manuals. After successfully adding all nodes to the network, go ahead and plug in the controller into the USB port of the Raspberry Pi.

WolkGateway bridges the communication between WolkAbout IoT Platform and multiple non-IP-enabled devices connected to it through modules. The modules enable communication with subordinate devices by implementing the devices’ network communication protocol on one end (Z-Wave in this project) and parsing data between the Mosquitto MQTT broker on the other end.”

For the full tutorial including all code and a complete walk-through on setting up the WolkAbout IoT Platform and the Raspberry Pi operating system jump over to the Hackster.io website.