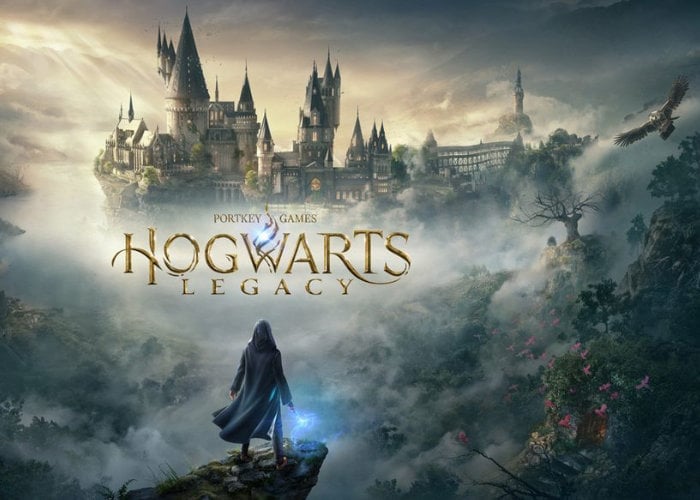 Harry Potter fans and wannabe wizards and witches will be pleased to know a new Hogwarts Legacy game has been unveiled offering you a chance to follow in the footsteps of Harry Potter and friends. Adrian Ropp Head of Story at Avalanche explains more. 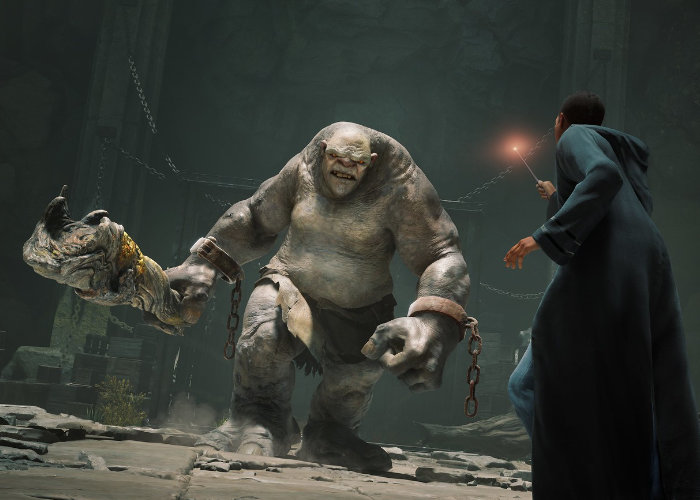 “The Portkey Games label gave us a unique opportunity to return to Hogwarts during a different era. We are always asking ourselves how we can draw from the rich library of characters, creatures, and themes – and imagine how those details would influence the school more than a century before Harry Potter’s arrival. Who was the headmaster? What challenges did students face? What influenced their society before Tom Riddle, before Newt Scamander? I like to say that what we are giving fans is something familiar in a way they have never seen.”

“We embrace what we know and challenge ourselves to expand upon it. Nearly Headless Nick would have been floating around, loyal and cheerful as ever. The Forbidden Forest was still forbidden and home to centaurs not likely keen on human interaction. Goblins were around, but this lot certainly didn’t work at Gringotts. The village of Hogsmeade was there, and an Ollivander has been making wands since 382 B.C. Often, the difficult task is choosing which details we aren’t going to explore. “