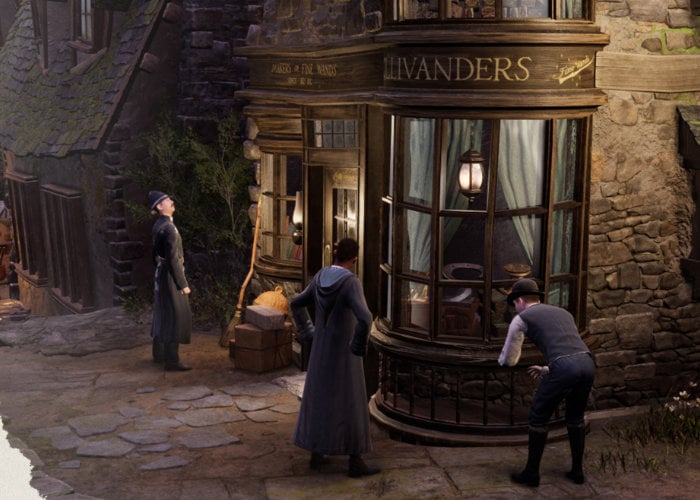 Harry Potter fans will be disappointed to learn that Warner Bros. Games has announced the highly anticipated Hogwarts Legacy game been delayed until 2022. The company took to Twitter this week to announce the delay writing :

“We would like to thanks fans from around the world on the tremendous reaction to the announcement of Hogwarts Legacy from our Portkey Games label. Creating the best possible experience for all of the Wizarding World and gaming fans is paramount to us so we are giving the game the time it needs. Hogwarts Legacy will be released in 2022.”

Hogwarts Legacy was first and veiled during September 2020 and is being developed by Disney Infinity studio Avalanche Software.

Hogwarts Legacy is an upcoming action role-playing video game set in the late 1800s in the Wizarding World being developed by Avalanche Software and published by Warner Bros. Interactive Entertainment under its Portkey Games label.

Hogwarts Legacy will be launching on PC, PlayStation 4, PlayStation 5, Xbox One, and Xbox Series X/S in 2022.