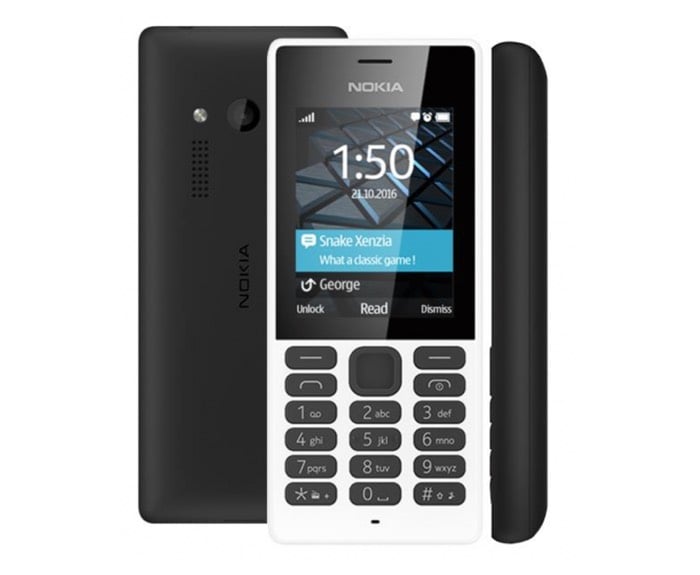 The Nokia 150 is the first mobile phone as part of the partnership between Nokia and HMD, although this is a budget mobile phone and not the new Nokia Android smartphones everyone is interested in.

This new Nokia mobile phone comes with a 2.4 inch display and an FM radio, it also comes with a VGA camera and an LED flash.

HMD global Oy (“HMD”) has announced the launch of its Nokia 150 and Nokia 150 Dual SIM phones. The launch comes just weeks after HMD entered the market as the new home of Nokia phones. HMD, a start-up headquartered in Finland, will bring a new generation of mobile phones to consumers through an existing feature phone business and new smartphone range. With the launch of Nokia 150, HMD Global will further strengthen the Nokia feature phones portfolio comprising of best-sellers like Nokia 105, Nokia 216 and Nokia 230.