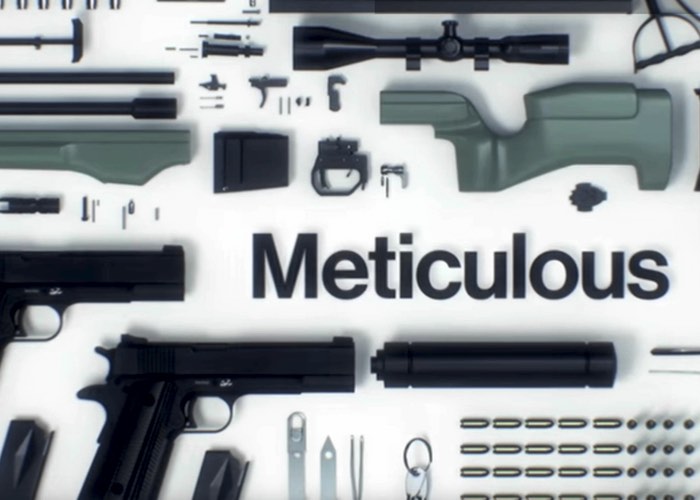 Travis Barbour Community Manage at Io-Interactive this week taken to the official PlayStation blog to reveal more details about the new PlayStation 4 Hitman beta as well as reveal a little more about the unique storytelling throughout the new game.

Watch the teaser trailer below to whet your appetite for the new Hitman game that will be launching on March 11th as an episodic game experience with a ‘major live component’.

The Hitman Beta development stage will be available first on PlayStation 4 consoles starting February 12th 2016. Travis Barbour explains more about what you can expect from the episodic Hitman storyline and narrative :

There is a world beyond yours, where economics and luxury collide with violence and power. Welcome to a world of assassination, a dangerous place of hidden violence where secret deals and bloody murder decides who holds power. It is a world where agencies such as the ICA work in the shadows to bring balance to the power struggle.

Hitman will launch on March 11th as a truly episodic game experience with a major live component. The episodic nature of Hitman allows us to craft both individual stories centred on Agent 47’s targets as well as longer season stories involving 47, Diana Burnwood, the ICA, and an entirely new main cast.

The structure is inspired by contemporary TV series’ and will unfold over multiple seasons. To begin with, the overall story and the individual mission stories run in parallel but as the first season progresses, the tracks will merge and become one.

Hitman is now available to preorder and the Full Experience, Intro Pack or Hitman Collector’s Edition if the game offers access to the beta development stage taking place next week. For more information on the new Hitman game jump over to the PlayStation Blog website for details via the link below.