The new Hitman Absolution game is the 5th game in the Hitman series, and will be equipped with IO Interactive’s proprietary Glacier 2 game engine, to provide enhanced graphics and gameplay. 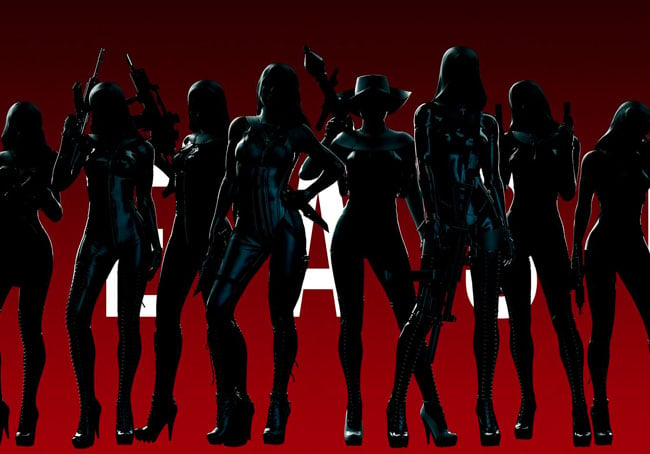 Providing a different gameplay to previous games in the series with a greater focus on action and gunplay, including online modes to play as well, says IO Interactive.

“A run-down motel room allows Agent 47 the time to treat his wounds. Meanwhile, his former employer, the ICA, send a deadly specialized wetworks team after him: “The Saints.” The ICA wants 47 dead, but that’s easier said than done…”

Within Hitman Absolution, Agent 47 will also be provided with a new “instinct mode” that will allow him to try and predict enemy patrol routes, enabling him to carry out his missions with more stealth and effect.