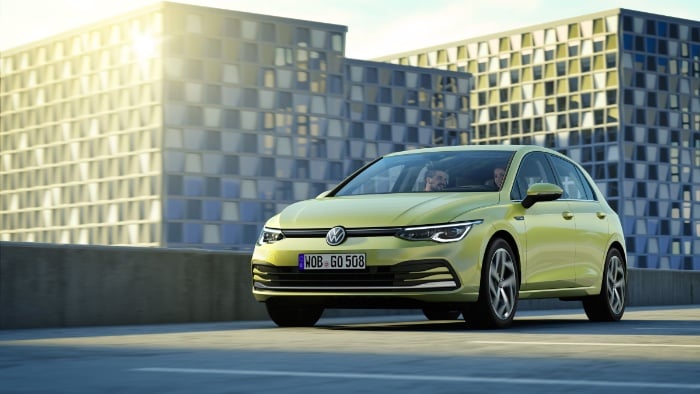 The new Volkswagen Golf is now official and it will come with a range of engine options, including the new eTSI engines which are mild hybrid engines.

There will a 1.0 litre and 1.4 litre petrol engines at launch and a 2.0 litre diesel engine and there will also be some more powerful options like the new GT, GTE, GTD and of course a new Golf R.

Forty-five years have passed since the first edition of the Golf, Diess explained in his speech, more than 35 million models have been sold worldwide. Instead of the oil crisis, today the climate crisis dominates the public discourse. Digitalization and sustainability are the biggest challenges, for the automotive industry as well. At the same time, the following applies more than ever: “The Golf is our answer.” This is achieved by means of a unique range of innovations that not only makes the new Golf a pioneer in terms of sustainability. Ralf Brandstätter, Chief Operating Officer of Volkswagen, described it in his speech as follows: “The Golf has consistently made new technologies available for everyone. And this is especially true for the new Golf.”

You can find out more information about the new Volkswagen Golf over at VW at the link below, the car will launch in December. 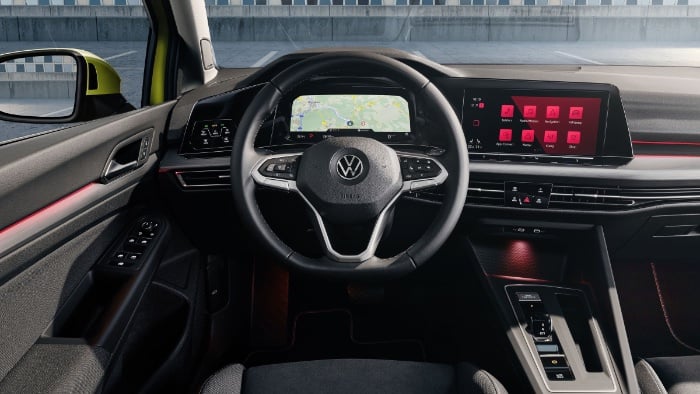