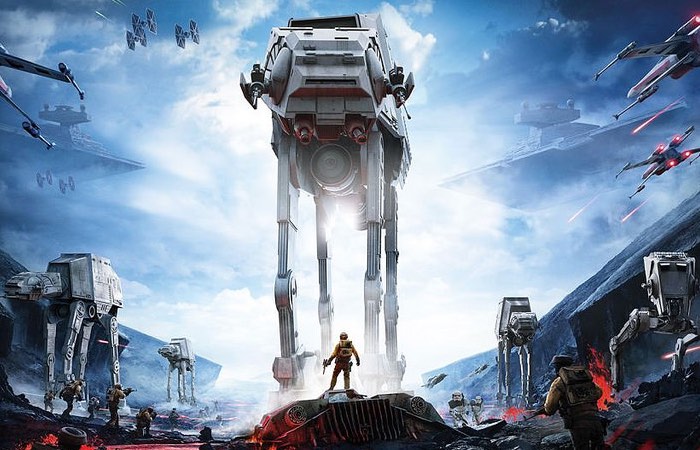 The highly anticipated Star Wars Battlefront game has now launched on both next-generation consoles and PC systems and allows you to partake in the iconic battles of the Star Wars movies. Check out tips from those who have created the game below.