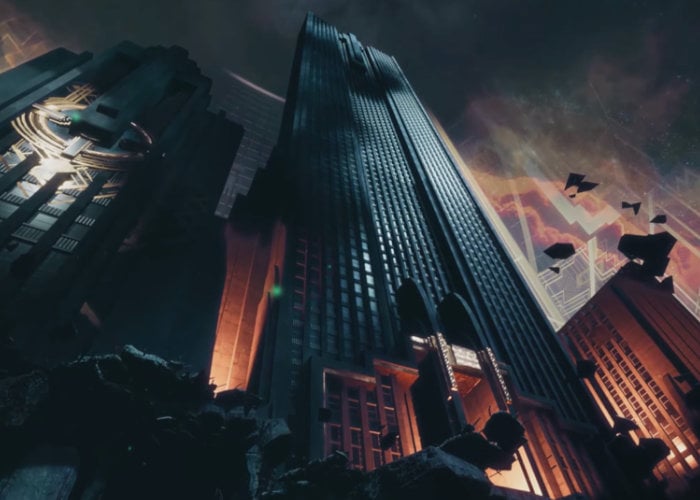 New gameplay trailer has been released this week by developers Arcadia for their upcoming BR horror game, HINGE. The physics-based mechanics of the horror game horror game, take place in a nightmarish building transported to another dimension. HINGE is gearing up to launch via Steam later this month on November 27th 2020. Check out the latest gameplay trailer below for a glimpse of what you can expect from this virtual reality horror game.

“HINGE is a VR horror that takes place in a nightmarish building filled with high-quality graphics and sound effects. The game creates an environment of suspense as you struggle for survival in an oppressive atmosphere of horror that chases you wherever you go. Every step is filled with fear, as the heart races in anticipation of the next ghoulish creature to face.”

“The game is set in an American metropolis of the early 20th century right after the Spanish flu epidemic. It takes place in a skyscraper full of fashionable Art Deco apartments, built by an eccentric millionaire (who is actually an occultist and the head of a mysterious cult). Once the skyscraper is built and finally opened, its owner runs the great ceremony and invites many different people. But on that night, something mystical happens and transfers the building with all its inhabitants into a nightmarish reality, where the laws of physics, chemistry, and space are broken and time is collapsed.”

Five different characters who, by the will of fate, find themselves in the building, have to unravel the mystery of what happened, survive and try to get out of that terrible trap.