Yesterday we heard that Apple has plans to give iTunes a complete overhaul, in an attempt to boost sales of music downloads from the platform, and now it would appear that Apple may bring high definition music downloads to iTunes.

The news comes from Robert Hutton, who has said that Apple will launch high definition music downloads on iTunes within the next few months. 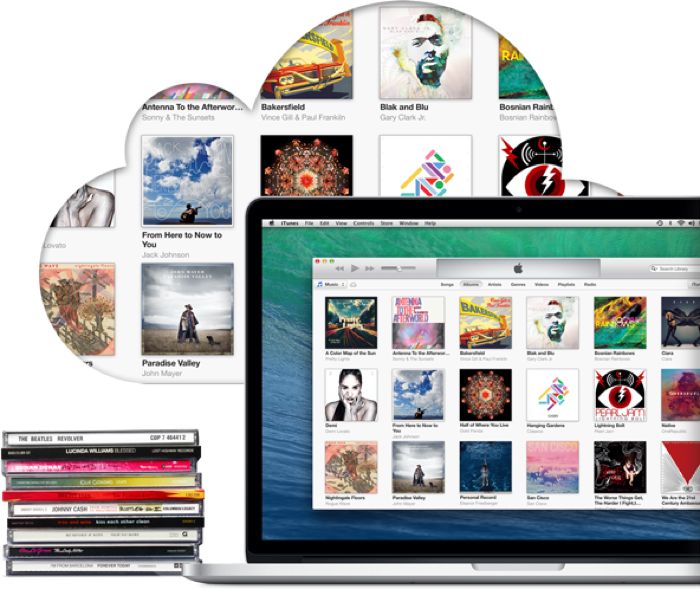 For several years, Apple have been insisting that labels provide files for iTunes in 24 bit format – preferably 96k or 192k sampling rate. So they have undeniably the biggest catalog of hi-res audio in the world.

And the Led Zeppelin remasters in high resolution will be the kick off event – to coincide with Led Zep in hi-res, Apple will flip the switch and launch their hi-res store via iTunes – and apparently, it will be priced a buck above the typical current file prices.

This will apparently be part of the major iTunes overhaul, and two months time could see the new updated iTunes being unveiled at Apple’s Worldwide Developer Conference in June.