We heard yesterday that Huawei’s new quad core smartphone, the Ascend D1 quad would be launching in China next week, well it would appear that they device has been launched a little earlier than expected as it is now available to buy from Huawei’s online store. 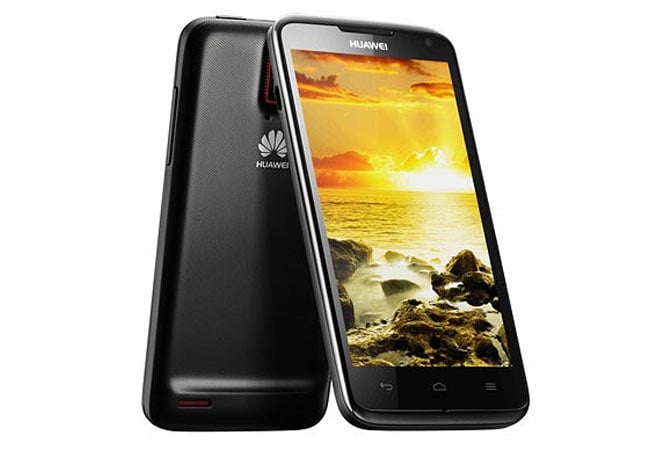 As a reminder the the Huawei Ascend D1 Quad comes with a 4.5 inch HD IPS+ touchscreen display, and processing is provided by a quad core 1.4GHz Cortex-A9 processor.

The Huawei Ascend D1 Quad also comes with 1GB of RAM and 8GB of built in storage and it is running Android 4.0 Ice Cream Sandwich, you can find out more details over at Huawei.