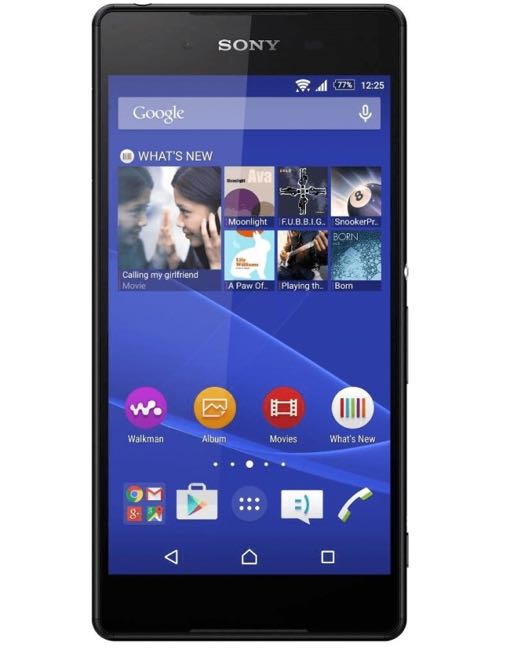 We have seen a number of leaked photos and also some press renders of the new Sony Xperia Z4 smartphone and now another one has appeared online.

Other rumored specifications on the Xperia Z4 include an Octa core Qualcomm Snapdragon 810 processor and 3GB of RAM.

Both handsets are expected to come with a choice of storage options and a microSD card slot for expansion and they will also have front and rear facing cameras.

The rear camera on the new Xperia Z4 is rumored to be a 20 megapixel Sony Exmor RS camera and the handset will come with Android Lollipop, the device is expected to be waterproof like the Xperia Z3.

As yet there are no details on when the new Xperia Z4 smartphone will be made official, as soon as we get some more information, we will let you guys know.