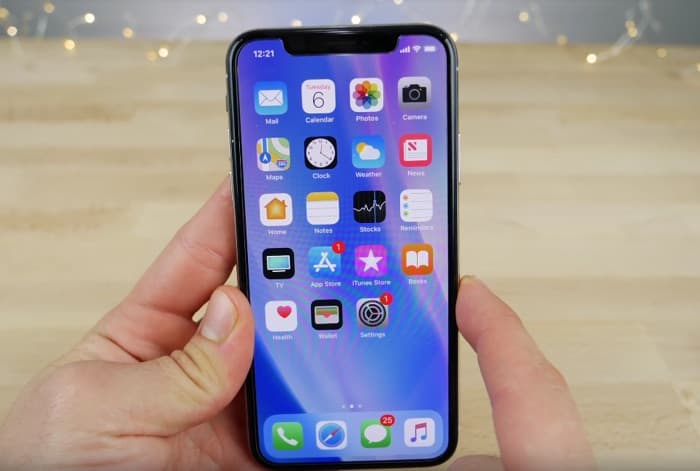 The new iOS 11.3 beta 2 software landed earlier this week. We heard about some of the new features in the OS and now we have a video which shows these new features off. We previously saw a video of the OS, but the latest one give us a look at more of the features.

One of the main new features in iOS 11.3  is Apple’s battery management feature, that was introduced after all of the controversy  over Apple slowing down older iPhones.

As we can see from the video the new Battery Health feature lets you check your battery health and in the final version of the software you will be able to turn Apple’s power management feature on and off.

The update also comes with the four new Animoji which include a a dragon, a lion, a skull and a bear. The iOS 11.3 Beta 2. The update has also fixed some issues that were present in the first beta with third party apps crashing, this has now been fixed.

As this is only the second beta of iOS 11.3 we will have to wait a little while to get the final version of the software. We suspect that Apple will release the iOS 11.3 software update to everyone some time next month.