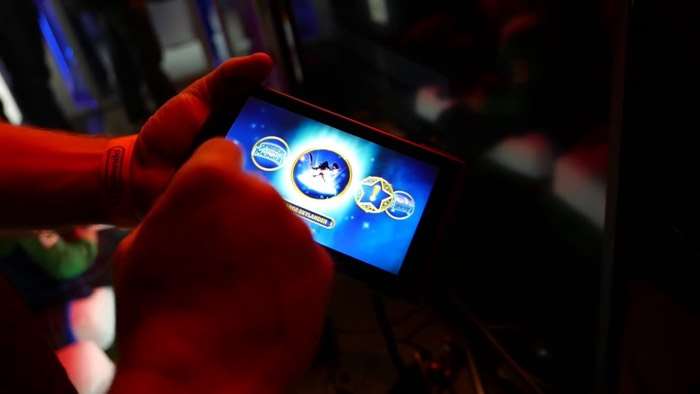 The new Nintendo Switch looks like an impressive console from what we have seen so far and now we get to have a look at the touchscreen on the handheld part of the console in a new video.

The guys over a AllGamesBeta on YouTube have released a video of the touchscreen on the Nintendo Switch, you can see the video below.

The new Nintendo Switch will go on sale in March and prices for the console will start at $299.99 in the US and £280 in the UK.

Nintendo are obviously hopeing that their new Switch console is more popular than the Wii U and as popular as the original Wii.