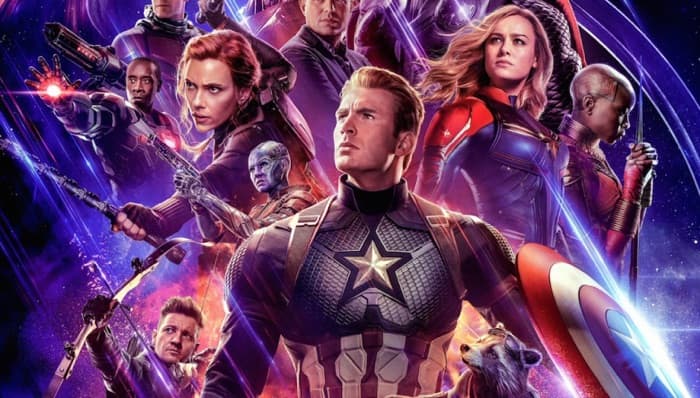 Not long now until the new Avengers Endgame movie launches, the movie lands in theaters on the 26th of April.

Marvel have now released another trailer for Endgame which you can see below and it gives us a look at what is coming in the new movie.

The movie will see the remaining Avengers take on Thanos once again, it will be interesting to see what happens.