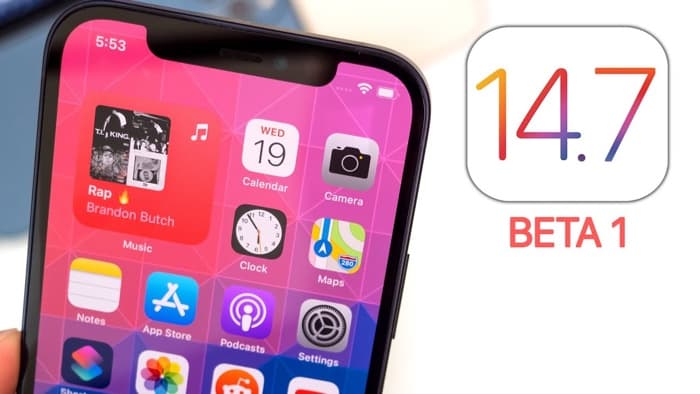 The video below gives us a look at the new iOS 14.7 beta 1 software, the update appears to come with a range of bug fixes and performance improvements.

As soon as we get some details on when they new iOS 14.7 and iPadOS 14.7 software update will be released we will let you guys know.