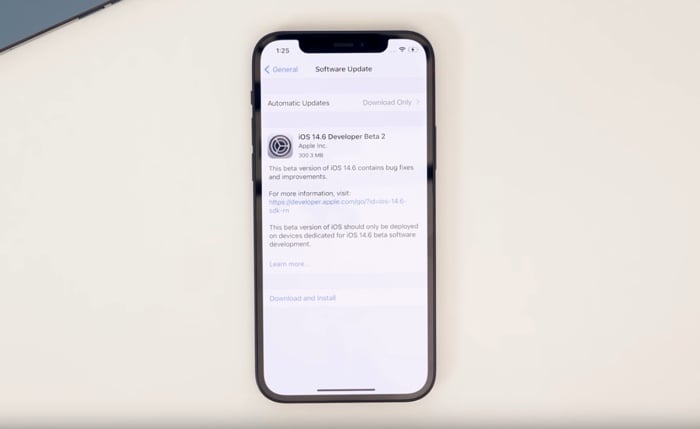 Apple recently released iOS 14.6 beta 2 to developers and public beta testers, we have already seen one video of the beta and now we have another one.

The video below from Brandon Butch gives us another look at the second beta of iOS 14.6 and some of its features.

This update brings some cycling directions to Apple Maps in California and Seattle, there are also some changes to the Podcast subscriptions and updates for AirPlay for the HomePod which makes it easier and faster to use.

There are also a range of bug fixes and performance improvements including some bug fixes for message and more.

As this is only the second beta in the series it will be a little while before the release of the new update for everyone, we are expecting this to happen some time around the end of May.