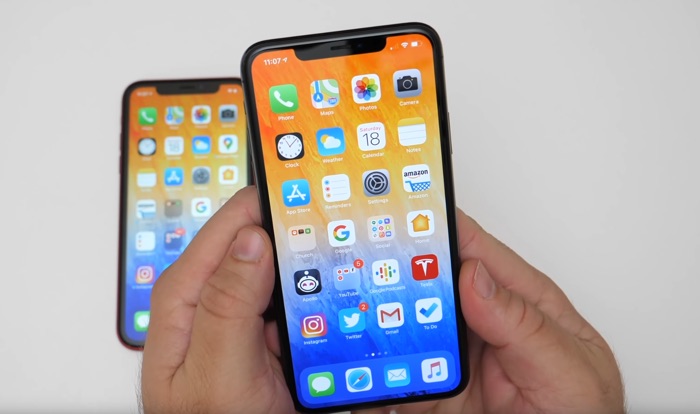 Last week Apple released iOS 13.4.5 beta 2 and iPadOS 13.4.5 beta 2, we got to have a quick look at this new version of iOS when it was released last week and now we have another video.

The new video from Zollotech gives us another look at the new iOS 13.4.5 beta 2 software and some of its features.

The update brings a range of bug fixes and performance improvements over the previous release. Apple may also release their new CarKey feature with this software. This will allow you to lock and unlock your car using your iPhone and also start it. There is the possibility that this feature may land in this release.

As this is only the second beta in the series it will be a little while before the final version of the software is released to everyone. We are expecting Apple to release this new version of iOS some time next month.