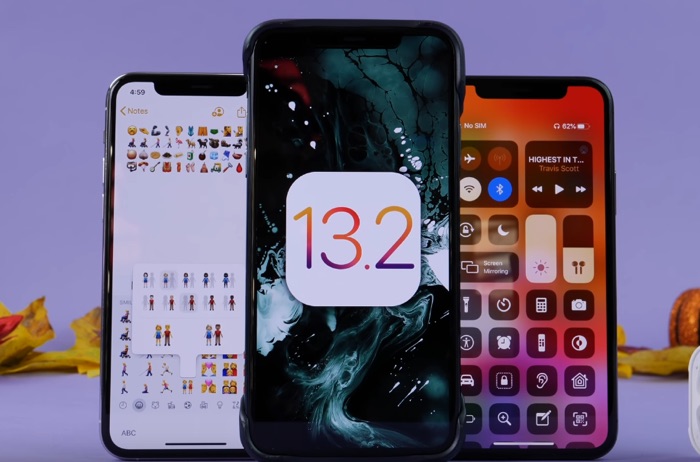 Apple recently released their fourth beta of iOS 13.2 software and we saw a video of the new beta earlier today.

Now we have another video, this one is from EverythingApplePro and it gives us a more in depth look at the new version of Apple’s iOS.

The software brings some great new features to the iPhone and iPad, this includes the new Deep Fusion image processing system for its cameras, the software uses Apple’s A13 Bionic processor and machine learning. There are also a bunch of new Emoji and the ability to delete you Siri and voice memo data from Apple’s servers.

As this is only the fourth beta in the series we were not expecting the next version of iOS to land until November, although according to EverythingApplePro, Apple will launch the final version of the software next week.

Apple is launching their new Beats Solo Pro headphones on the 30th October and they need the iOS 13.2 to function, so it looks like we may see the software some time  next week, although this has yet to be confirmed by Apple. As soon as we get some details on the excat release date of the software, we will let you guys know.