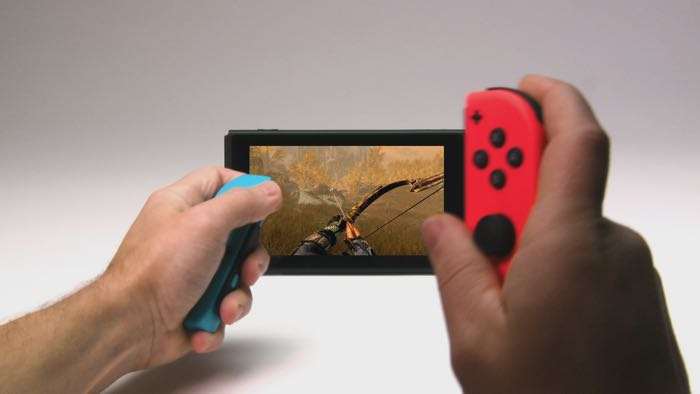 Skyrim is coming to the Nintendo Switch console later this year. The game is being shown off at PAX West this week.

The video below from the guys over at GameXplain gives us a good look at what Skyrim will look like on the Nintendo Switch, we also get to see the game play and some of the features.

Skyrim has been a massively popular game on the PC and other consoles and it is also expected to be popular on the new Nintendo Switch.

Nintendo and Bethesda will be making Skyrim available on the Switch console some time this holiday season. As soon as we get an exact release date for the game, we will let you guys know.