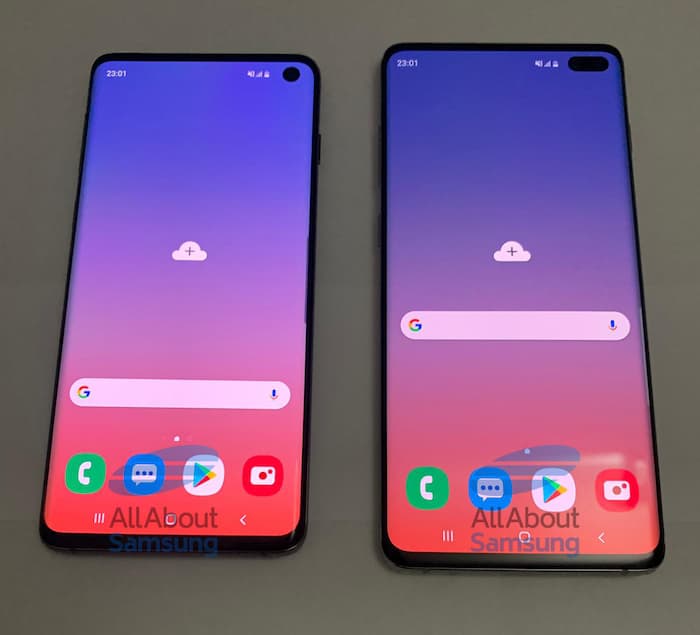 We saw some photos of the new Samsung Galaxy S10 earlier and now we have some more, these ones give us a good look at the design of the Galaxy S10 and Galaxy S10 Plus.

The first photo above shows us that the Galaxy S10 will have a single front facing camera for Selfies, the Galaxy S10 Plus will come with a dual Selfie camera. 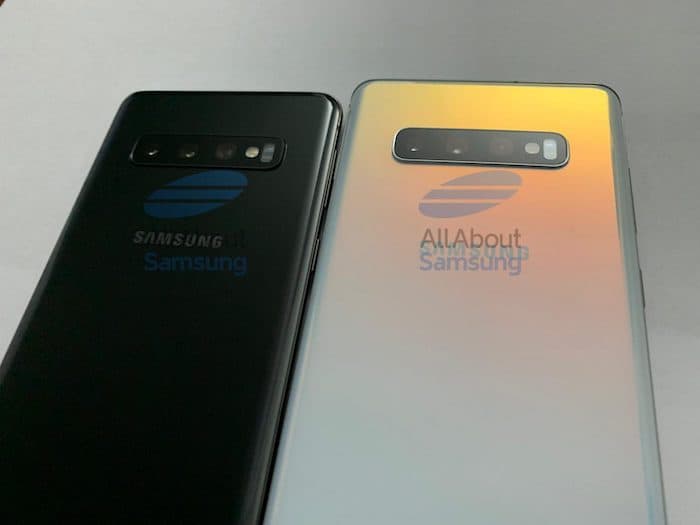 The second photos confirms that both the Galaxy S10 and Galaxy S10 Plus will come with three rear cameras. 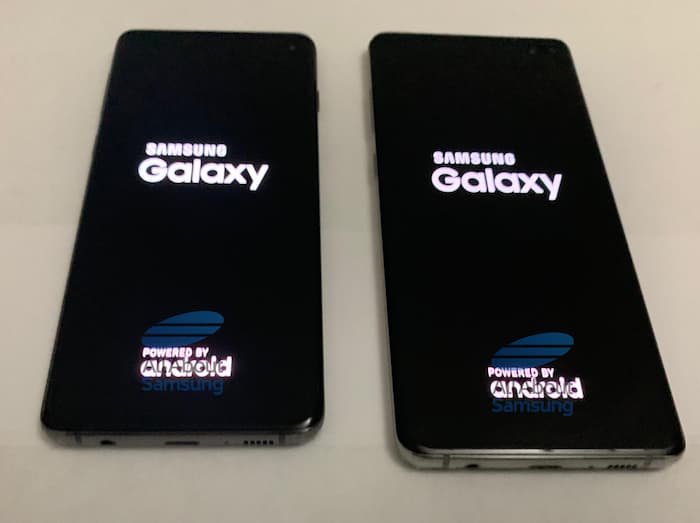 You can see lots more photos of the new Samsung Galaxy S10 and Galaxy S10 Plus smartphone over at all about Samsung at the link below.

Samsung will make their new Galaxy S10 smartphones official at a press conference which takes place in San Francisco on the 20th of February, we are expecting to see four different versions of the handset. As well as the devices mentioned above there will also be a Galaxy S10 Lite and a 5G version.