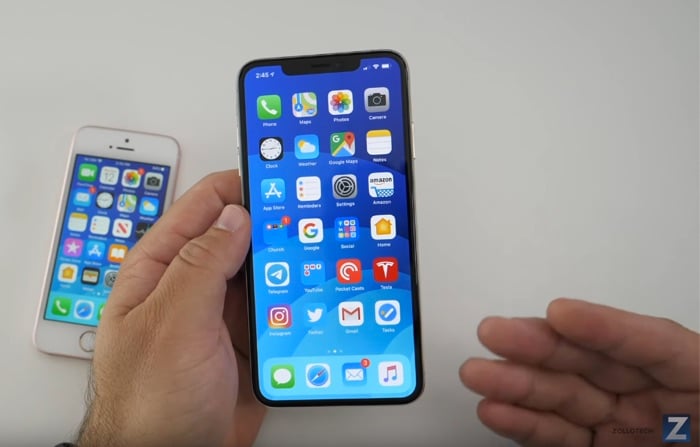 Apple’s iOS 13 is launching in September along with the new iPhones, it will bring a wide range of new features to existing devices, this includes a number of hidden features and optimizations.

Zollotech has put together a great video which gives us a look at a number of the hidden optimizations in the new OS.

On top of that there are a range of other new features, these include major updates to Car Play, Siri, Apple Maps and more.

There is also a new Sign in with Apple feature and they are replacing iTunes with three stand alone apps, Apple Music, Apple TV and Apple Podcasts. As yet we do not know when iOS 13 will be released, all we know is that it will be available some time next month.